If you have an old stereo dock for your iPhone, it’s probably still using the old 30-pin dock connector which means it won’t work with your iPhone 5. The solution is to purchase a Lightning to 30-pin adapter from Apple which fixes the problem. Although it isn’t completely solved because your iPhone or iPad resting on the adapter is too high and unstable, which also adds extra strain to the Lightning connector. 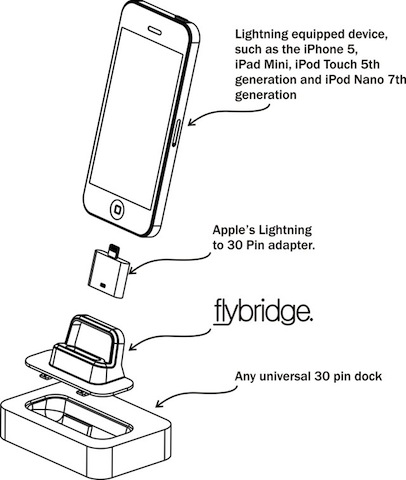 The Flybrige is useful if you already own an existing Lightning to 30-pin adapter and want better support for your existing docks. You could also use it as part of a solution to building your own iPhone 5 dock as well alongside any universal 30-pin dock. Here’s how it looks within a dock: 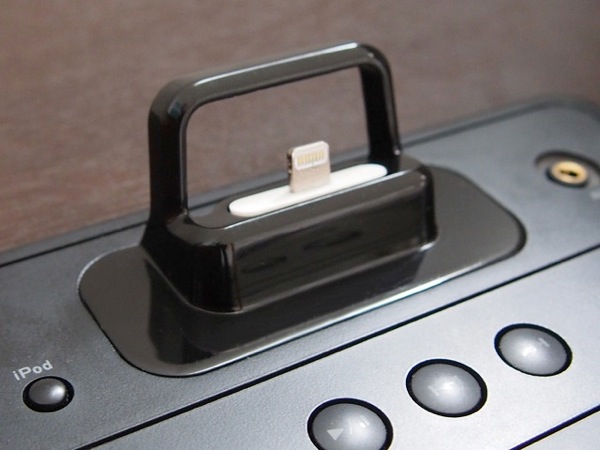 According to the project, the Flybridge will stay in place when you remove your iPhone or newer iPad from the dock. The Flybridge is priced at $10-15 to back, which isn’t bad. The project is 20% funded with 29 days to go.

You can check it out here on Kickstarter. Let us know if you’re going to jump on this!

As reported by 9to5Google, Google’s new wired Nest Doorbell which appeared in the Google Home app last month has been leaked early in stores with availability expected later this week. The new Nest Doorbell was spotted in a Best Buy store, with the packaging saying “2nd generation” and “Wired” with a check mark, in white and dark...
Usman Qureshi
7 mins ago

As the volume of trips to and from post-secondary campuses across Canada is doubling, Uber is sharing some back-to-school trends highlighting how students are relying on ridesharing to get around on and off campus. "Now that classes are back in full swing, it’s a great time to remind students how to use Uber app features...
Usman Qureshi
34 mins ago