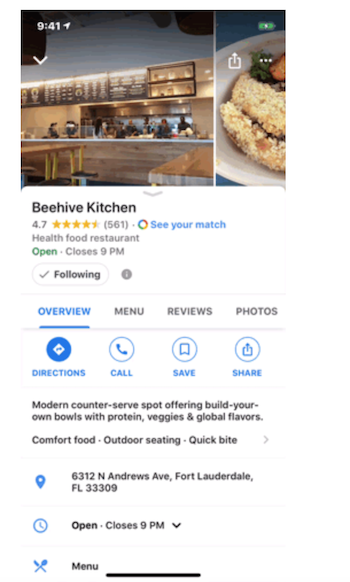 Google Maps for iOS users can now also follow their favourite places using the app, simply by searching for a place and tapping the Follow button.

Once you start following your favourite places, such as a newly opened restaurant or a must-try bakery across town, you’ll then be able to see updates from these places in your ‘For you’ tab so you can keep up to date with about any upcoming events, offers, and more.

At the same time, Google has now allowed places and businesses all over the world to see their followers in Google My Business app, and actively post helpful information for their followers to see.

The Follow button for Google Maps starts rolling out on iOS today. You can grab the latest version of the app using the following App Store link.