Ford has announced today that production of the new 2017 Ford Escape is underway, and that the vehicle will be available in May. It will feature Apple Car and Android Auto, thanks to its SYNC 3 Connect technology. 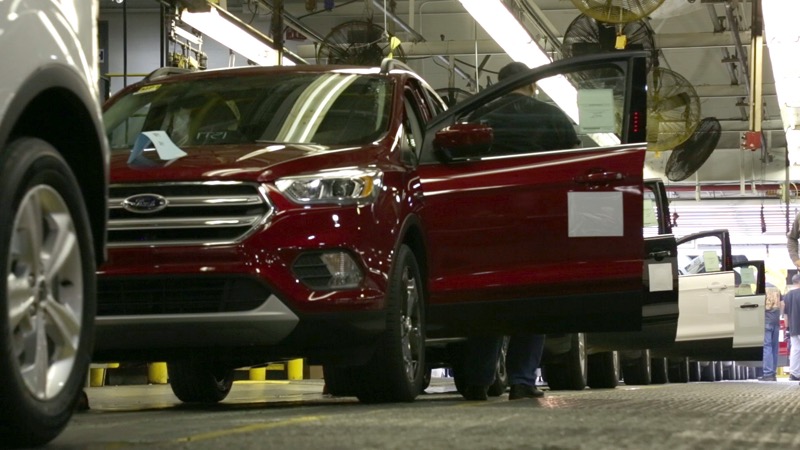 The Ford Escape has become the car maker’s best-selling SUV since it was first introduced in 2012, and last year the Louisville Assembly plant built a record 306,492 units.

CarPlay brings Maps, Phone, Messages, Music, Podcasts, and other third-party apps such as Spotify to the car’s in-dash multimedia system. To use CarPlay Escape owners need to have at least an iPhone 5, though.

The new Escape also comes with driver-assist technology, which helps drivers keep their lane, and maintain a set speed and distance on the highway, and even helps drivers get out of a tight parking spot.

According to Apple, every major automobile manufacturer has partnered with the company in supporting CarPlay. There are more than 100 models to choose from.