Must Tariq, Apple’s global marketing and communications director for retail, has been hired by Ford Motor Co. as the company’s new branding chief. According to The Wall Street Journal, the 34-year-old’s hire is the latest in a series of auto-industry outsiders hired by Chief Executive Mark Fields as the auto-maker seeks to diversify beyond its core business. 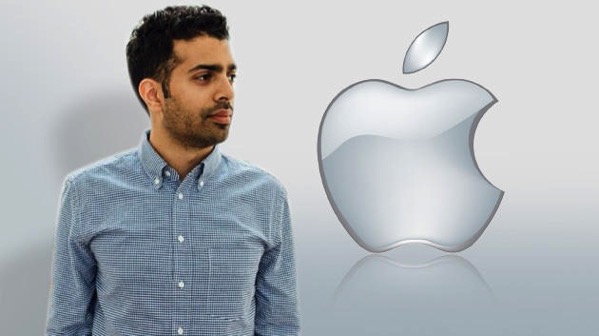 The reports notes that Mr. Tariq, who is a branding expert and is also responsible for crafting new retail initiatives at more than 490 Apple stores, will be charged with building and differentiating the Ford brand world-wide. He steps into his new role as once-surging demand for cars and trucks in Ford’s core U.S. market begins to cool, following two-consecutive years of record sales.

For the past few months, Ford has been working to shake up its 113-year-old business model and move into new transportation services that can help reduce its reliance on the auto industry. It has also announced a handful of new ventures, including the purchase of a van-shuttle service and a partnership with a bike-sharing firm.

Ford announced that Mr. Tariq will report to both marketing chief Stephen Odell and head of communications Ray Day.