Former Rovio employees who played a vital role in the development of the original Angry Birds game, have debuted their first iOS game Noble Nutlings, under a new setup named Boomlagoon. The Finnish firm has initially launched the game in a few international App Stores, including Canada, as a free universal iPhone / iPad download. 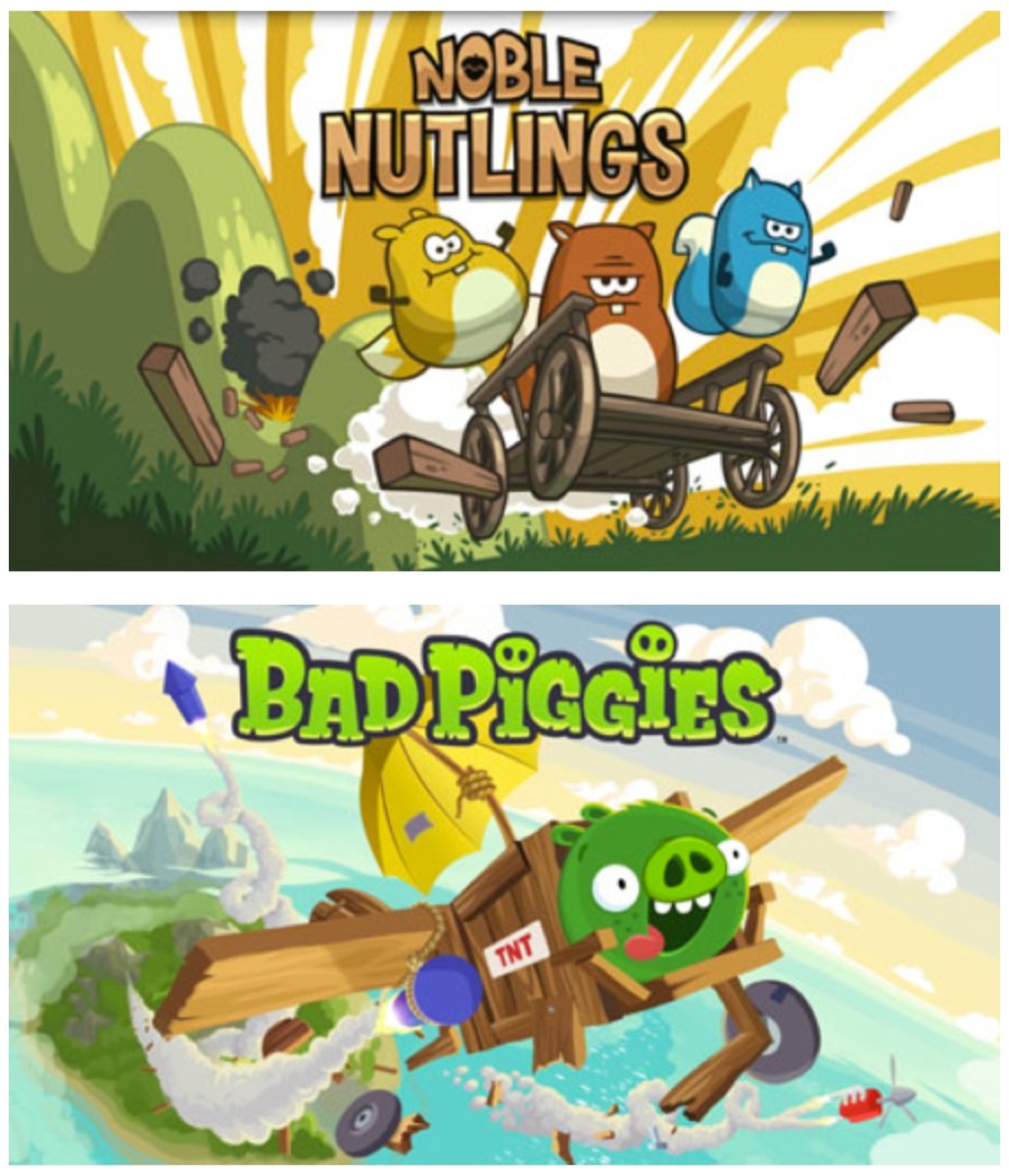 As pointed out by Pocket Gamer, the game resembles a lot with Rovio’s Bad Piggies. From the splash screens to the level selection and pause menus, much looks similar between the two games. Each level, in both Bad Piggies and Noble Nutlings, starts with a view of the level goal. Then, the camera zooms out and pans over the level you’re about to tackle, before zooming in on the pigs’s/squirrels’s cart.

The game sees you outfit a small vehicle with different wheels, chassis and chili-filled nitro tanks. You can buy those bits with coins, that are either earned in play or bought through in-app purchases.

But its focus on physics and severable unshakable comparisons to Rovio’s own Bad Piggies show that these ex-Birds creators are not ready to fly the coop, yet.

It’s not surprising the Noble Nutlings shares some of its artistic DNA with Rovio – founder Tuomas Erikoinen was lead artist on several Angry Birds games, after all. 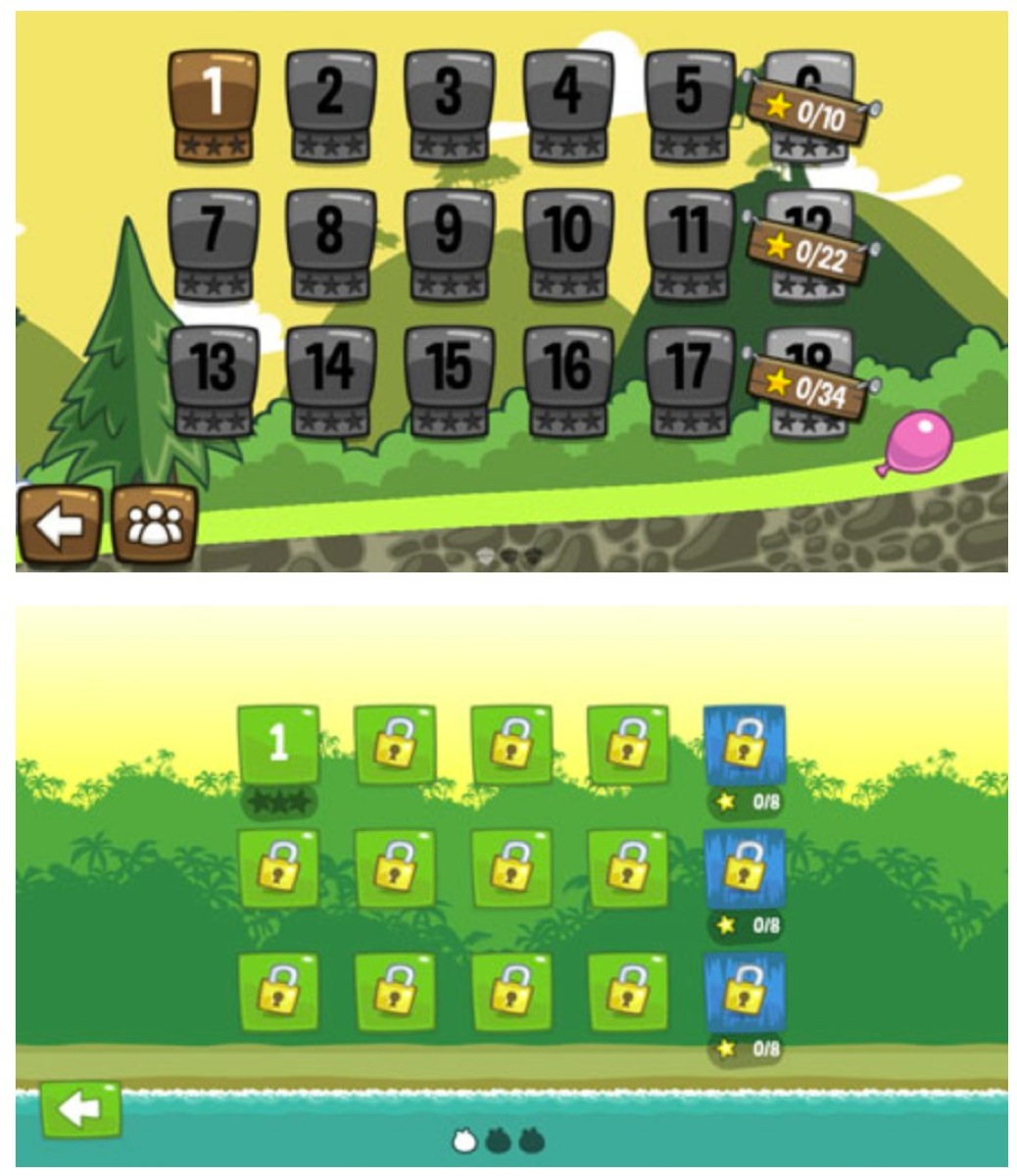 Noble Nutlings is currently available for free as a universal download in Canada, New Zealand and Finland, with global App Store launch soon to follow.