Former Apple designer and founder of Frog Design Hartmut Esslinger, who is responsible for designing several computers including the Apple IIc which introduced the “Snow White” design language Apple would adhere to throughout the 1980s as well as a number of Macintosh devices, has shared how he taught the late Apple CEO Steve Jobs ‘to put design first’ in his new book Keep It Simple (via FastCompany). 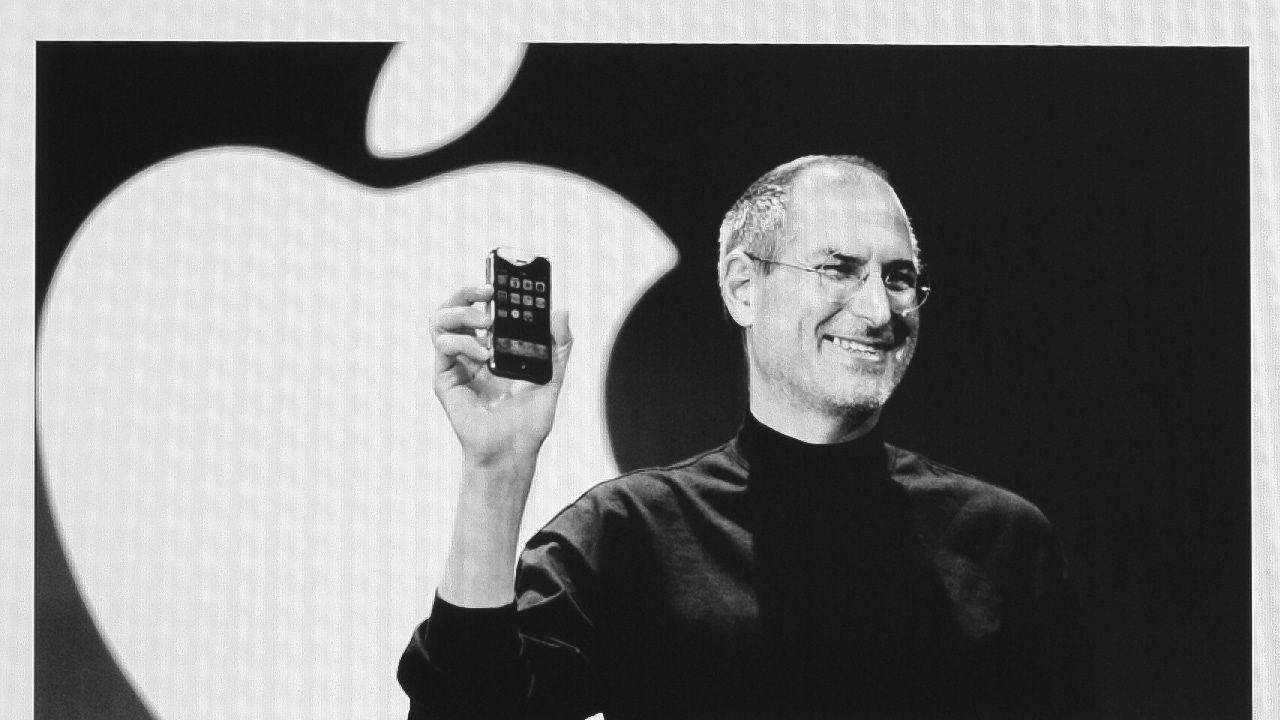 While confirming that Jobs himself was no design guru, he says that Apple’s co-founder fully appreciated the importance of creating best-in-class products. He recognized design was crucial, and admitted Apple wasn’t meeting its potential. He writes that on showing Steve some of his work, emphasizing the products he had designed for WEGA and Sony, Jobs said, “I want this for Apple.” He seemed mildly uncomfortable with the idea that a design language isn’t universal or absolute but needs to be right for the spirit of a company, he adds.

In fact, Steve didn’t really know much about design, but he liked German cars. Leveraging that connection, I explained that design like that has to be a complete package, that it must express the product’s very soul; without the excellent driving experience and the history of stellar performance, a Porsche would be just another nice car–but it wouldn’t be a Porsche.

When I asked him about his bigger ambitions, he simply smiled and said: “First, I want to sell a million Macs. Then I want Apple to become the greatest company on earth.” For some strange reason, we both agreed that those goals were absolutely achievable.

More interesting snippets of Keep it Simple can be found at this link.