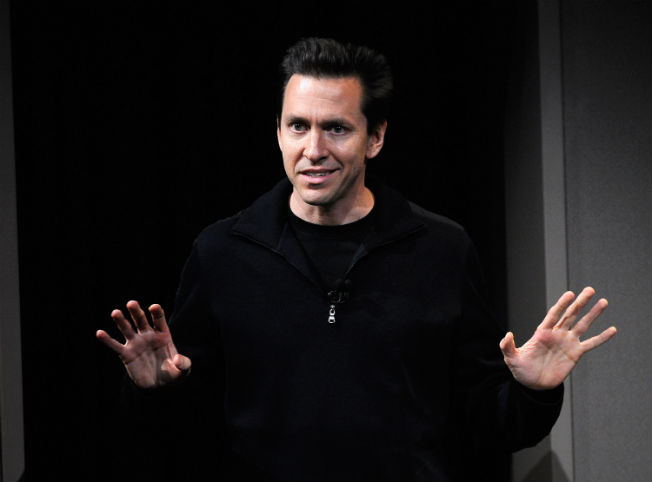 Scott Forstall, Apple’s former senior vice president of iOS Software Engineering, was ousted from Apple just over one year ago. Ever since his departure many people have been wondering what he has been up to.

According to Amir Efrati, from The Information, Forstall has spent the past year travelling Italy and South Africa. He has spent the rest of his time advising a few startups. Efrati says that he has become more philanthropically involved focusing on poverty, education, and human rights.

We don’t know what will happen with Forstall next but Apple employees and former colleagues says that he will move on to start his own company.

Scott Forstall was a key player at Apple until he was reportedly ousted for the iOS 6 maps fiasco. Forstall started under Steve Jobs at NeXT and moved to Apple when Steve went back. He was famous for introducing many skeuomorphic elements into iOS. After Forstall departed in October 2012, Craig Federighi, Jony Ive, Eddy Cue, and Bob Mansfield took on additional roles to make up for the departure of Forstall.

Samsung's annual Unpacked event is being held tomorrow, February 1st. Unveiling the latest flagship devices, including the Galaxy S23 series. It's likely that there will also be other surprises to be had. Here's how you can watch the digital live-streamed event and not miss a moment. Each year, Samsung hosts its Unpacked event and reveals...
Steve Vegvari
55 mins ago