Almost a year has passed since LVMH hired former Apple music executive Ian Rogers to craft a digital strategy for the company, but results have been scarce: “aside from drafting in more digitally-savvy people and taking part in a technology start-up fair, his impact on the world’s biggest luxury goods group has yet to become visible,” reports Reuters. 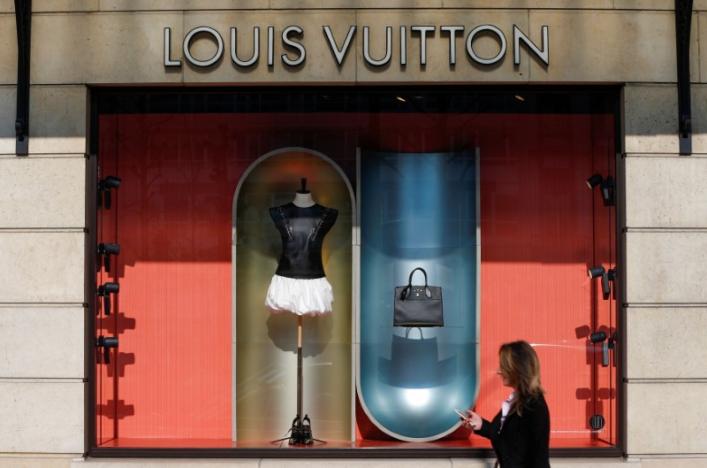 Apparently, the problem is that changing mentality and priorities at LVMH takes a lot of time, and they somehow failed to take the opportunity – for some of the brands LVMH controls – offered by the internet.

LVMH’s owner, Bernard Arnault, hired Rogers hoping that this man who once worked with the Beastie Boys hip hop band could challenge the digital mindset of his executives and help them understand the need focus online. Reuters cites LVMH rivals Prada and Hermes as rivals: These companies are revamping their websites by offering a wider choice of products and improving their brand communication using videos, photos and drawings, and more.

A source close to LVMH says Rogers was instrumental in the company’s participation in this spring’s Paris technology start-up fair, Viva Technology, where the group’s TAG Heuer company presented its smartwatch.

It remains to be seen if Rogers will succeed in bringing consistency to LVMH’s online strategy, which, at this point, seems to vary almost by brand. And LVMH has more than 70 businesses and brands.