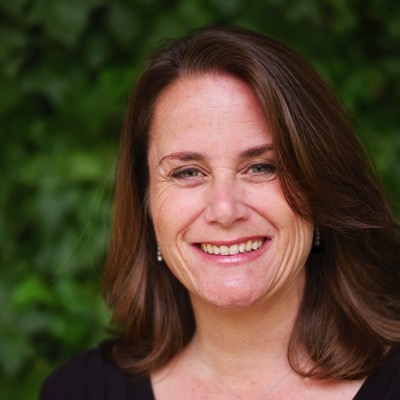 Former Apple PR executive Natalie Kerris made headlines in February when she joined Twitter as its VP of communications. Now she is making headlines again, as she is leaving the company after six short months, according to BuzzFeed News.

“During her time leading communications at Twitter, Natalie helped us share the Twitter story with the world. We are grateful for her energy and enthusiasm and the impact she’s had, even in this short time,” said the spokesperson. “We wish her all the best.”

Kerris joined Twitter to help it “better tell its story”, but during the six months she spent there, the microblogging platform experienced various issues such as high-profile incidents of harassment, which ultimately resulted in the suspension of Milo Yiannopoulos from Twitter.

As BuzzFeed News points out, multiple members of Twitter’s communications staff left the company during this period.

After 14 years of service, Kerris retired from Apple, and Steve Dowling was named the iPhone maker’s head of public relations. In February, however, Kerris was excited to confirm that she had joined Twitter, after the platform’s founder Jack Dorsey returned to the company.

With Kerris now no longer a part of Twitter, her tasks will be assigned to Leslie Berland, Twitter’s chief marketing officer, who will lead both marketing and communications.