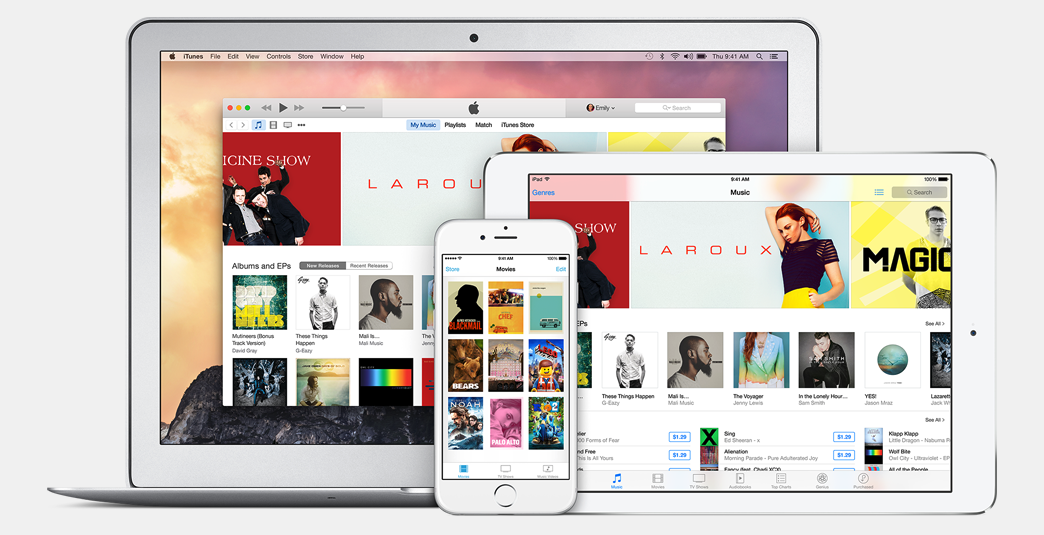 According to a report from The Wall Street Journal, former iTunes engineer Rod Schultz testified that he worked on a project to block all non-iTunes clients. The project also aimed to stop any third-party music providers from competing with the iPod.

“A former iTunes engineer testified in a federal antitrust case against Apple Friday that he worked on a project “intended to block 100% of non-iTunes clients” and “keep out third-party players” that competed with Apple’s iPod.”

Schultz told the court that his project was codenamed “Candy” and that he didn’t want to discuss his contribution to iTunes from 2006 to 2007.

He went on to reiterate Apple’s argument in the case, saying that the security measures introduced in iTunes were appropriate for that time period. Music labels and record companies demanded DRM in order to keep the iPod secure.

Apple and Schultz argued that the DRM efforts were designed to protect the company and its users, which may have been compromised if the company opened up the iPod to third-party music stores and other file formats.

Schultz was the final witness in the iPod antitrust case. Judge Yvonne Gonzalez Rogers said that she plans to send the case to the jury next week for deliberation. The plaintiffs in the case are requesting $350 million in damages.