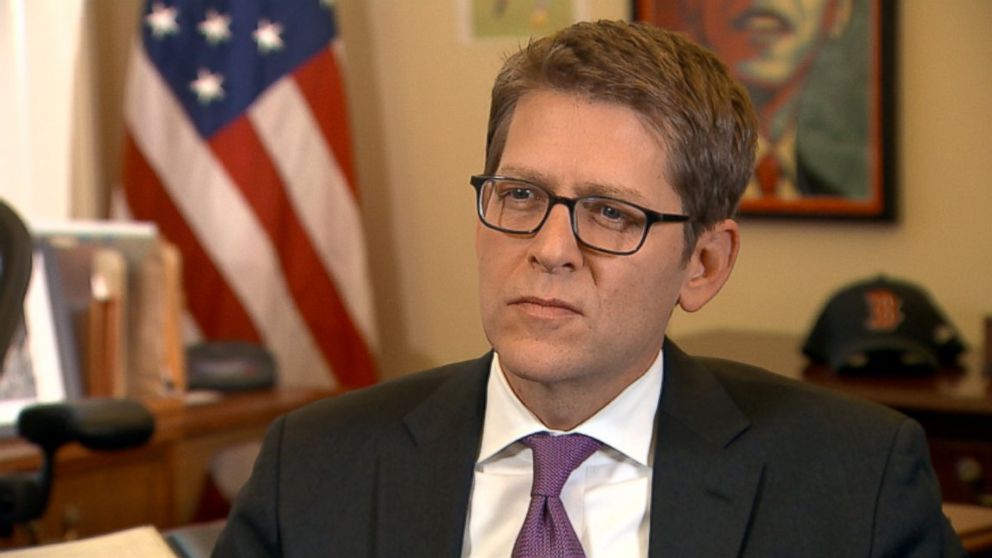 According to a report from Bloomberg, former White House Press Secretary Jay Carney is in talks with Apple to become the company’s next public relations chief.

A former Washington bureau chief for Time magazine, Carney joined President Barack Obama’s administration as the first communications director for Vice President Joe Biden. He took over the briefing-room podium when Robert Gibbs resigned as press secretary in February 2011. He left the job last month and was succeeded by Josh Earnest.

In an email sent out by Carney, he said:

“I’m talking to a lot of different people about a variety of potential opportunities.”

The former press secretary has declined to comment on the report and has not specified any specific companies he is in talks with. Jim Dalrymple from The Loop has shot down the rumour by saying:

Carney is rumoured to fill the position of Katie Cotton, Apple’s longtime vice president of worldwide communications. Cotton announced her departure from Apple in May.

Cotton served at Apple for 18-years as a gatekeeper for all media inquiries and organizing all if the executives’ formal and informal meetings with the press. She was tasked with keeping tight control of the company’s PR operations and keeping unannounced products a secret.