Apple has accidentally leaked a promotional image for Fortnite Season 11 on its Italian App Store, revealing some big changes that are coming to the smash-hit game title (via PC Gamer). 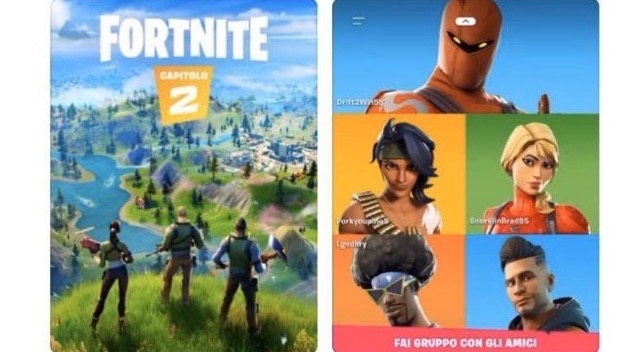 The leaked Fornite ‘Chapter 2’ image, which has now been removed from the App Store, shows a trio of players looking out across a river, with what looks like boats and a blurry building off in the distance.

Looks like Apple has leaked a promotional image for Season 11 on the Italian Apple Store.

From the looks of it, we’re getting a new map. pic.twitter.com/2naPbsYvDA


Since it doesn’t look like anywhere on the current map, it is possible that players will finally get to leave their island prison.

“A new map certainly seems in line with the alleged title of the update: Fortnite Chapter 2. We’ve already been expecting some big changes, as well. Throughout Season 10, rifts have been appearing and playing havoc with time, and it will come to a close with a special event, The End, that suggests things won’t be quite the same when the game comes out the other side.”

Fornite Season 10 overtime ends on October 13 meaning official details about the next season will be available very soon.