‘Forza Street’ Racing Sim Coming to iOS on May 5

Forza Street, an upcoming mobile racing game based on the popular Forza franchise, is coming to iOS devices on May 5. 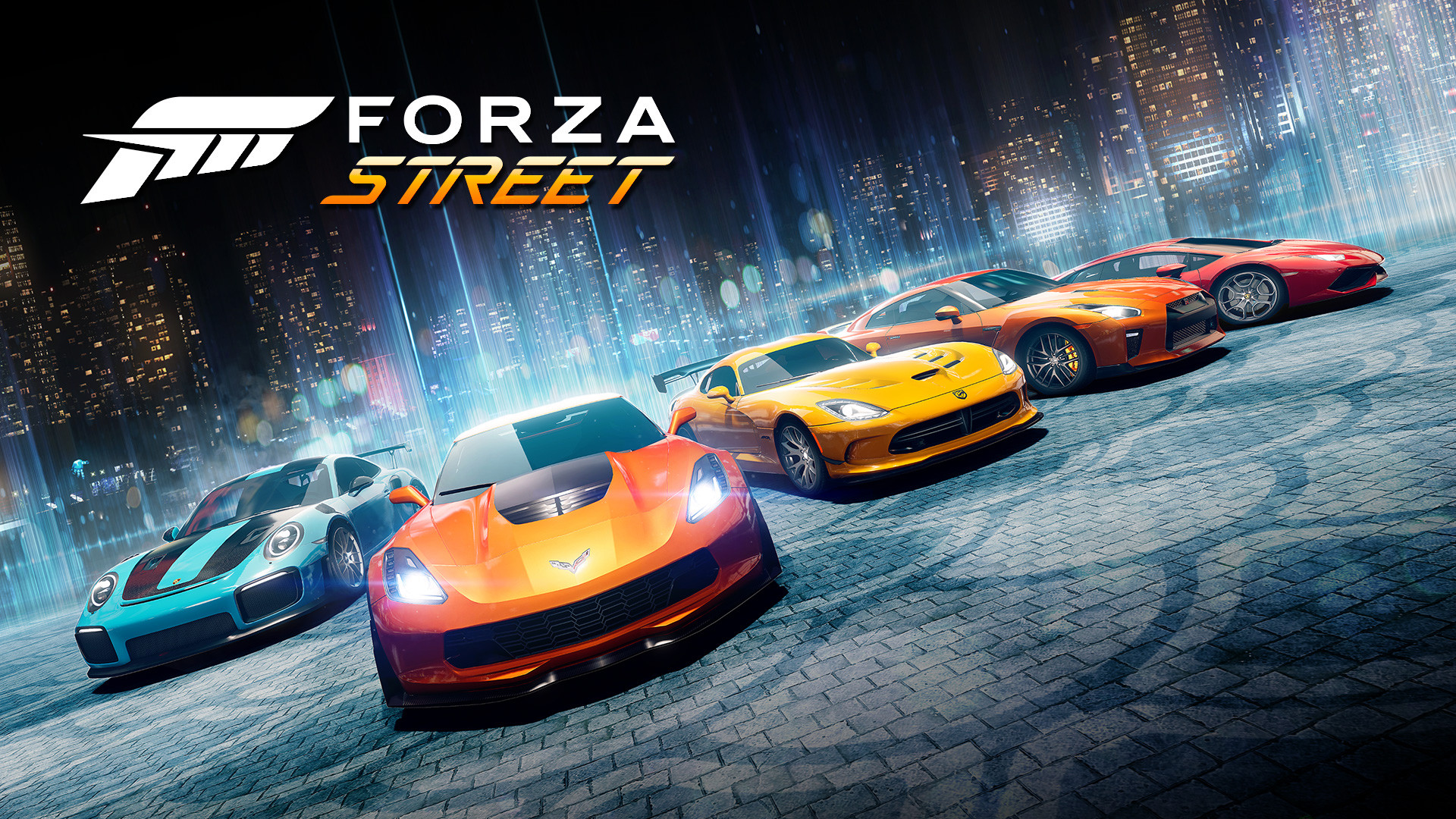 Announced on the Xbox website by developer Turn 10 Studios, Forza Street has been available for free on the Microsoft Store for Windows PCs since April last year. It has been listed on the Google Play Store and Samsung Galaxy Store for pre-registration for over a month, but iOS users do not have that option.

Similar to the free-to-play version of the game on PC, the mobile version of Forza Street will allow players to build up a car collection and race in a variety of track locations but the gameplay has been simplified enormously and essentially now just requires the player to tap the screen to accelerate.

What’s interesting though is that the game will connect to Microsoft’s Xbox Live network which will allow for crossplay and cross-save between Windows 10, iOS, and Android devices. This means that players can begin playing the PC version (available on the Microsoft Store) right now and continue on their Android or iOS device in May. A Nintendo Switch version of Forza Street is also said to be in the works but there’s been no official confirmation yet.

As a early adopter’s bonus, those who download and play Forza Street between May 5 and June 5 will get the Founder’s Pack reward which will include a rare vehicle in the form of the 2017 Ford GT as well as some in-game credits and gold that can be availed from the message centre.

For now, you can head over pre-register for the game on the App Store or Play Store, but the game itself will officially launch onto the platform on May 5 so the release is just a few weeks away.