A colour photography exhibit at Secord Gallery in Halifax highlights a theme of four cameras and four artists, with four unique ways of viewing the world. One set of these images is taken with an iPhone, via photographer Terry Bell.

The Chronicle Herald describes Bell’s images as “charming, narrative and vary from simple but evocative portraits to complex visual dramas.” He is an award-winning creative director in advertising, hailing from Ontario before moving to Halifax in 2004. 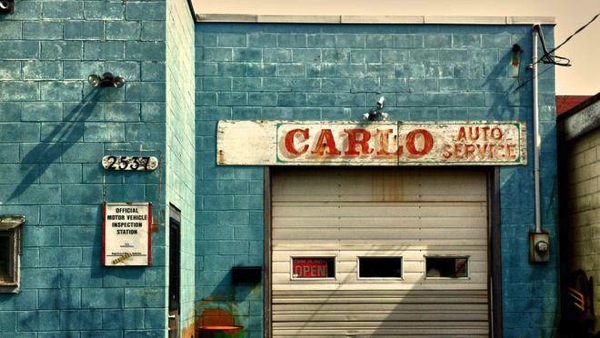 As our smartphone cameras have now become the camera on us at all times, some stunning images can be captured in the moment. If you want to take your photography to another level, our Deals Store is offering an iPhone photography video course for 50% off at $19.

Other photographs in the exhibit include artists Andy Karr, Margot Metcalfe and special guest Renate Deppe. Four Lenses runs until May 31, 2013 at the Secord Gallery.