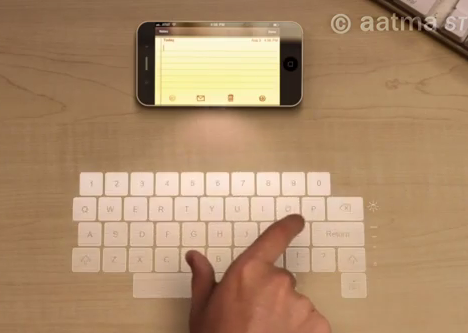 The iPhone 5 upgrade was great, don’t get me wrong, but Fox 5 news of New York has taken it to the next level. While broadcasting live from the Apple store line in New York, the reporter began discussing features of the iPhone 5. Nearly every single aspect they mentioned was wrong, despite the price-point and size.

Here are the reporter’s exact words:

“Staring at $200, the iPhone 5 is sleeker, has a laser keyboard, holographic images and other cool new features.”

I’m not even all to sure that the report was a joke, the tone was very serious. How they went about obtaining this information just flusters me. The footage shown in the report was taken from an iPhone 5 concept video.

Watch the official video below. Skip to the 0:42 mark to see the incorrect statements on the iPhone 5:

The concept was created back during August of 2011, you can actually view the video here. The video even states it’s simply a concept, which really stumps me on how that even got aired.