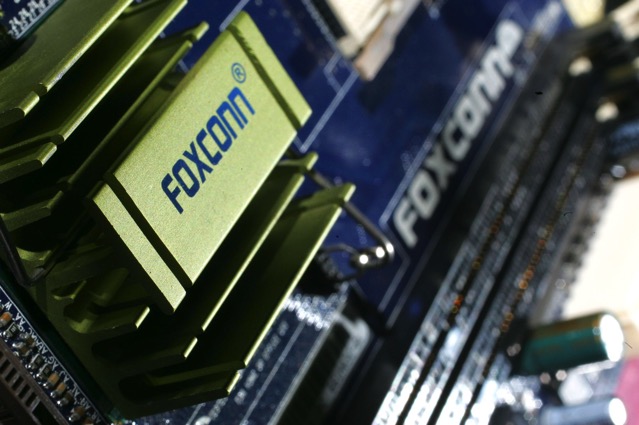 The billionaire chief was addressing criticism over practices such as allowing overtime to soar before the annual holiday shopping season when it sharply ramps up production to get devices to market in time. Gou stressed that it was a normal practice in other parts of the world as well, while also repeating a pledge to employ robots to replace 80% of workers in coming years.

He also argued that Foxconn should be governed by U.S. regulations since the majority of its customers, from Apple to Amazon, are American.

“We have a number of response plans,” Gou said. “The trade war is not about trade, but it is a tech war, and it is a manufacturing war.”

Foxconn is currently China’s largest private employer and keeps nearly a million on its payroll.