Apple’s next iPhone is on course for a September launch despite coronavirus disruption, says the company’s most important manufacturing partner. 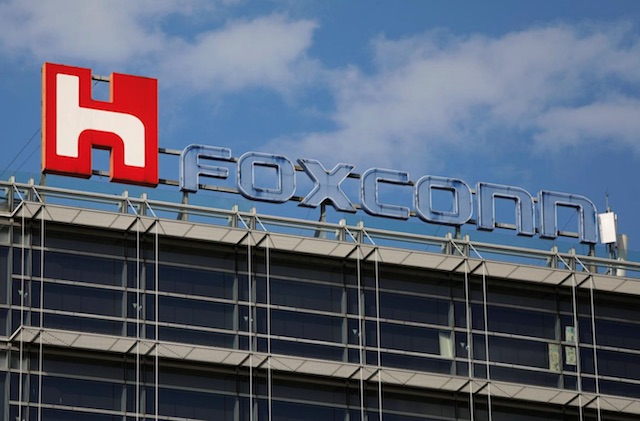 The coronavirus pandemic has rocked supply chains in the tech industry but Foxconn, which is responsible for producing most of the world’s iPhones, is confident that the release of the iPhone 12 will not be delayed, reads a new report from Bloomberg.

Foxconn saw challenges through a great part of February and March when the COVID-19 outbreak postponed the return of workers required to put together iPhones as well as other electronics. The report noted that the outbreak had put the carefully constructed product rollout timeline of Apple into question.

“We and the customer’s engineers are trying to catch up the missing gap, after we lost some days due to travel ban,” said investor relations chief Alex Yang in an investor call. “There’s opportunity and possibility that we might catch up. But if there’s a further delay in the next few weeks, months, then you probably have to reconsider launching time. It’s still possible.”

Since then, however, it has been taking proactive steps to ensure that production is not affected. The company has established a production line making surgical masks, and installed infrared scanners and a smartphone app which sends alerts to employees if they are too close to infection hotspots.

Just last week, Nikkei reported that Apple was currently weighing up whether it should delay the release of the 5G iPhone, probably the iPhone 12, to 2021.

“…Sources familiar with Apple’s supply chain say that the company is beginning to weigh whether or not to delay the 5G iPhone for a number of months,” reads that report. “One source says that the discussions are still not finalized, but the phone could be delayed to 2021.”

Foxconn is just the latest firm to hit out at rumors that this year’s iPhone 12 will be delayed. Just yesterday we reported that chipmaker TSMC is ready to begin volume manufacturing of Apple’s next-gen A-series chips.

Tonight, The Game Awards 2022 is being held in Los Angeles at the Microsoft Theatre. Thankfully, for those of us at home around the globe, host Geoff Keighley will be live streaming the event across many platforms. Each year, The Game Awards celebrates the last 12 months of gaming. Showing recognition to the hard-working developers...
Steve Vegvari
58 mins ago

The annual Reddit Recap is here and for 2022 and the most popular posts, communities and more on the site have been revealed, with data for Canada available as well. “With more than 100,000 active communities from around the world across Reddit, there are a lot of conversations happening in any given moment. So we […]
Gary Ng
59 mins ago