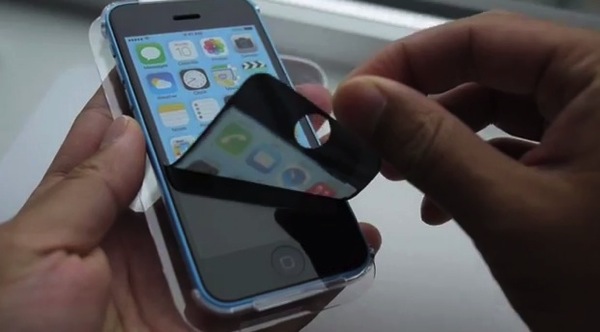 One of Foxconn’s major factories, located in Zhengzhou, northern China, will reportedly cease production of the iPhone 5c and focus on the high-end iPhone 5s instead, reports Digitimes.

The news comes from Ctechcn, which cites “industry sources”, but when asked, Foxconn declined to comment. In fact, while the initial reports claimed the company would cease manufacturing iPhone 5c units, industry sources say Foxconn will only slightly reduce its weekly output of the colourful iPhone units.

Foxconn reportedly handles about 30% of iPhone 5c orders, while Pegatron Technology is said to handle the remaining 70%. Earlier reports, however, suggested that Apple has reduced iPhone 5c orders since the handset was introduced in September.

Those reports cited weak sales, which prompted Apple to reduce orders of the “lower-cost” handset. But we don’t have confirmation of the aforementioned claims, as Apple doesn’t break down the sales numbers for its handsets per model.

It is worth noting here that Apple is reportedly in talks with two new assembly partners, Wistron and Compal, which could also contribute to Foxconn order cuts.