A new report from Reuters has revealed that Foxconn, the leading manufacturer maker of Apple’s iPhones and iPads, has raised wages of its factory workers in China by 16% to 25%. Foxconn confirmed on Friday that it has raised wages to 1,800 yuan ($285) per month and may again raise them above 2,200 yuan ($349) for workers who pass a technical examination. In response to recent allegations of poor working conditions, Foxconn sure seems to be working hard to improve. 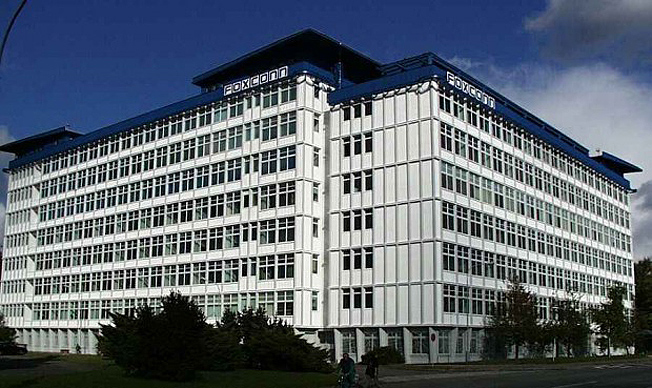 From an official statement from Foxconn:

“As a top manufacturing company in China, the basic salary of junior workers in all of Foxconn’s China factories is already far higher than the minimum wage set by all local government. We will provide more training opportunities and learning time, and will continuously enhance technology, efficiency and salary, so as to set a good example for the Chinese manufacturing industry”.

In an recent interview, Fair Labour Association‘s president commented that conditions at Apple supplier plants in China were far better than those at garment factories or other facilities elsewhere in the country.