Foxconn parent Hon Hai Precision Industry is reportedly planning to boost LCD production for Apple’s next generation iPhone and other iOS devices at Sharp’s Sakai, Japan plant by investing up to $1B, according to a company official, reports Apple Insider (via Reuters). 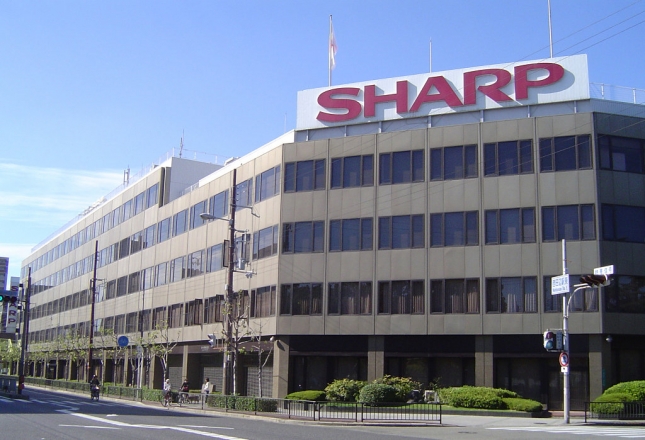 C.C.Lin, a Foxconn official, also told the press that Hon Hai is considering possibilities of buying Sharp’s TV assembly plants in China and Mexico, something that instantly fuels speculations about an Apple branded HDTV. It is also clear that Sharp’s recent financial struggles have not scared away Foxconn from investing in the Japanese company, notes the source. Sharp’s stock price has plummeted by 70% in the past 5 months.

Thursday’s report claimed that Foxconn and Sharp may announce details of the investment as early as Friday. The two sides are reportedly still discussing a deal that would give Foxconn at least a 9.9 percent stake in Sharp.

Lin said the deal hinges upon how willing executives at Sharp will be to take advice from Hon Hai officials on how to increase profits. He said Foxconn will be able to lower the cost of components for Sharp if the two reach a deal.

While Sharp is already supplying LCD displays for iPhone and iPad, both companies are now hoping that they will be able to gain a larger role in Apple’s supply chain by joining together.