Foxconn Technology Group, Apple’s largest iOS device parts manufacturer from Taiwan, has been under immense pressure from Apple, journalists and consumer groups to improve working conditions at its vast network of factories. In response, Foxconn raised base pay to about $400 a month and slashed overtime work to no more than 18 hours a month. However, interviewing some workers outside the factory have revealed that things are still not good enough for them. Even though Foxconn offers among the best conditions for employees in China and its jobs are highly desirable, a work told a journalist, “I am working here for the money. If I can’t make more money, I may not choose to work here.” 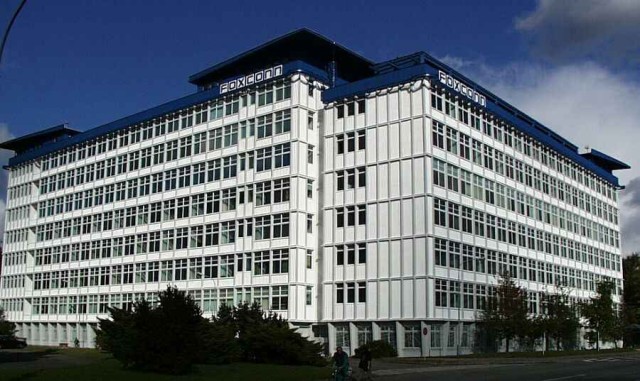 According to a publication by Mercury News:

“It’s not good for us,” said Wang, a 30-year-old from central Hubei province who has assembled iPhones and is now building casings for desktop computers. While the pay hike was welcome, the cut in overtime limits what he can take home each month.

While outsiders may recoil at the grueling work and long hours at Foxconn and similar factories, hundreds of thousands of Chinese like Wang see employment in them as key to their efforts to scramble up the economic ladder. The workers interviewed last month described an often highly regimented environment in which 10-minute breaks are closely monitored; long, tedious lines clocking out are common; and frustrations about not making enough money are mounting.

Interestingly, a large number of workers also said that the company provided excellent opportunities, was good to them and some even blamed the United States for using the controversy surrounding the treatment of its employees as a way to hold China back.