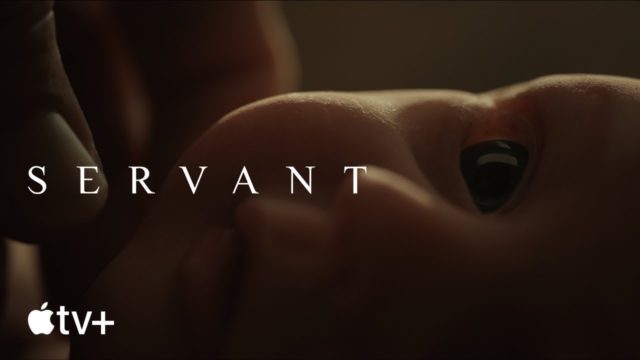 On Tuesday, Apple filed a motion to a California federal judge to dismiss the filings made by the writer and director of ‘The Truth About Emanuel Francesca Gregorini’ over copyright claims regarding the Apple TV+ show ‘Servant’. Following the motion, Gregorini quickly responded.

The initial suit against Apple was filed in January when Gregorini believed Servant, the Apple TV+ original series directed by M. Night Shyamalan, held core similarities to her 2013 movie The Truth About Emanuel. Tony Basgallop, who serves as the show’s writer, along with Shymalan has argued that Servant’s development had begun prior to the release of Gregorini’s film.

“You dismiss someone that you don’t value, so it is no surprise that after plagiarizing my work M. Night Shyamalan, Tony Basgallop, Apple, and the Servant production team are trying to silence me once again. It’s easy enough to say Servant and The Truth About Emanuel are dissimilar—knowing that very few people are going to fact-check by viewing the works. But as the judge reviews both the Servant and the Truth About Emanuel, I have no doubt he will see the remarkable and unmistakable similarities of expression. We need to end the culture in Hollywood where the traditional power brokers are free to steal and repurpose others’ original work without fear or consequence.”

Results on whether the motion will be passed will likely take a while as the judge reviews both sides.