Instead of running a Super Bowl ad for the Mac’s 30th anniversary this year, Apple partnered with Bank of America and (RED), the non-profit organization co-founded by Bono and Bobby Shriver to support the Global Fund to Fight AIDS, to offer a free download of U2?s new track Invisible on iTunes, where Bank of America will donate $1 to (RED) for each free download (via USA Today). 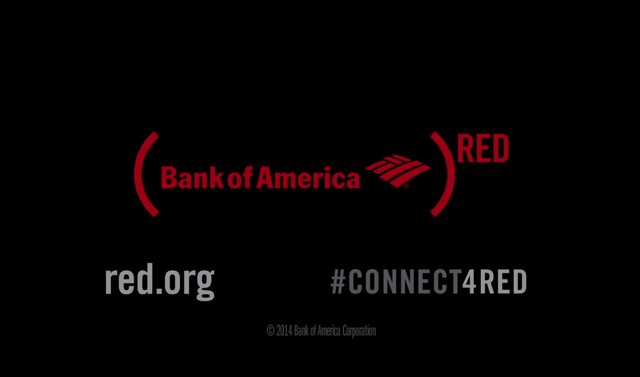 Invisible is not the first official single from the group’s long-awaited new album, expected later this year. The iTunes announcement was accompanied by an ad promoting the new (RED) promotion (embedded at the end). “We’re taking all the energy around the Super Bowl and interest in what U2’s doing and flipping it into the fight against HIV AIDS,” Bono explains. “We have another song we’re excited about to kick off the album,” said U2’s foreman. “This is just sort of a sneak preview to remind people we exist”.

The track was chosen because “it’s the first one we finished,” Bono says, chuckling. The band has “lots and lots of songs” compiled, he adds, but will continue to work on the album “for a couple of months. We want it to come out this summer, but you don’t want to let anyone down.”

Bono says that (RED) wanted to collaborate with Bank of America in part “to tell Americans how extraordinary they’ve been in the fight against AIDS. “I’m not sure that American taxpayers know that, and it’s worth for a moment noting how heroic the struggle has been. The seven million, they know, and they’re very grateful. All over the continent of Africa, if you poll people, you’ll find respect for the (USA) very high.”

You can grab the free download on iTunes at this link and help donate $1 to (RED), only until February 3.