Electrify Canada has announced it will be offering free electric vehicle (EV) charging on April 22 for Earth Day and will be covering the cost of all charging sessions to celebrate the holiday, Tesla North is reporting. 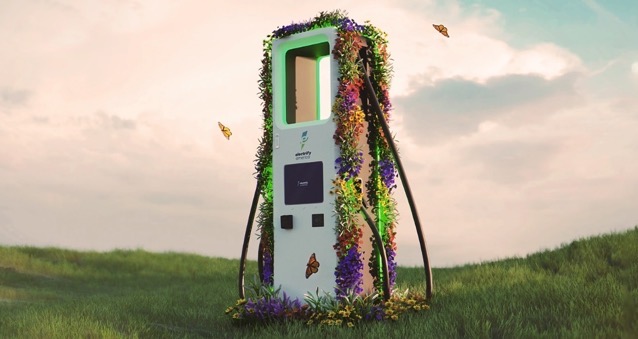 The service will begin at 12:01 a.m. on April 22 and will continue through April 23 at 3:00 a.m. ET. No promo code is needed–just pull up to a charger and plug in, says the charging station company.

In addition to free charging, the company is offering $65 off its HomeStation Level 2 home charger between April 18 and April 30. The Home Charger features adjustable charging power of up to 40 amps, and it can charge at speeds of up to 9.6kW, adding around 53 km (32.9 miles) per hour.

The home charger can be purchased through Electrify Canada’s website with customers using the promo code CHARGEONEARTH.

Electrify Canada’s locations include 30 charging stations across Quebec, Ontario, Alberta, and British Columbia, all including four chargers with speeds between 150kW and 350kW.

Electrify Canada plans to expand to over 100 charging stations with 500 individual chargers by 2026.