Freedom Mobile to Shake Up the Wireless Market: Financial Post 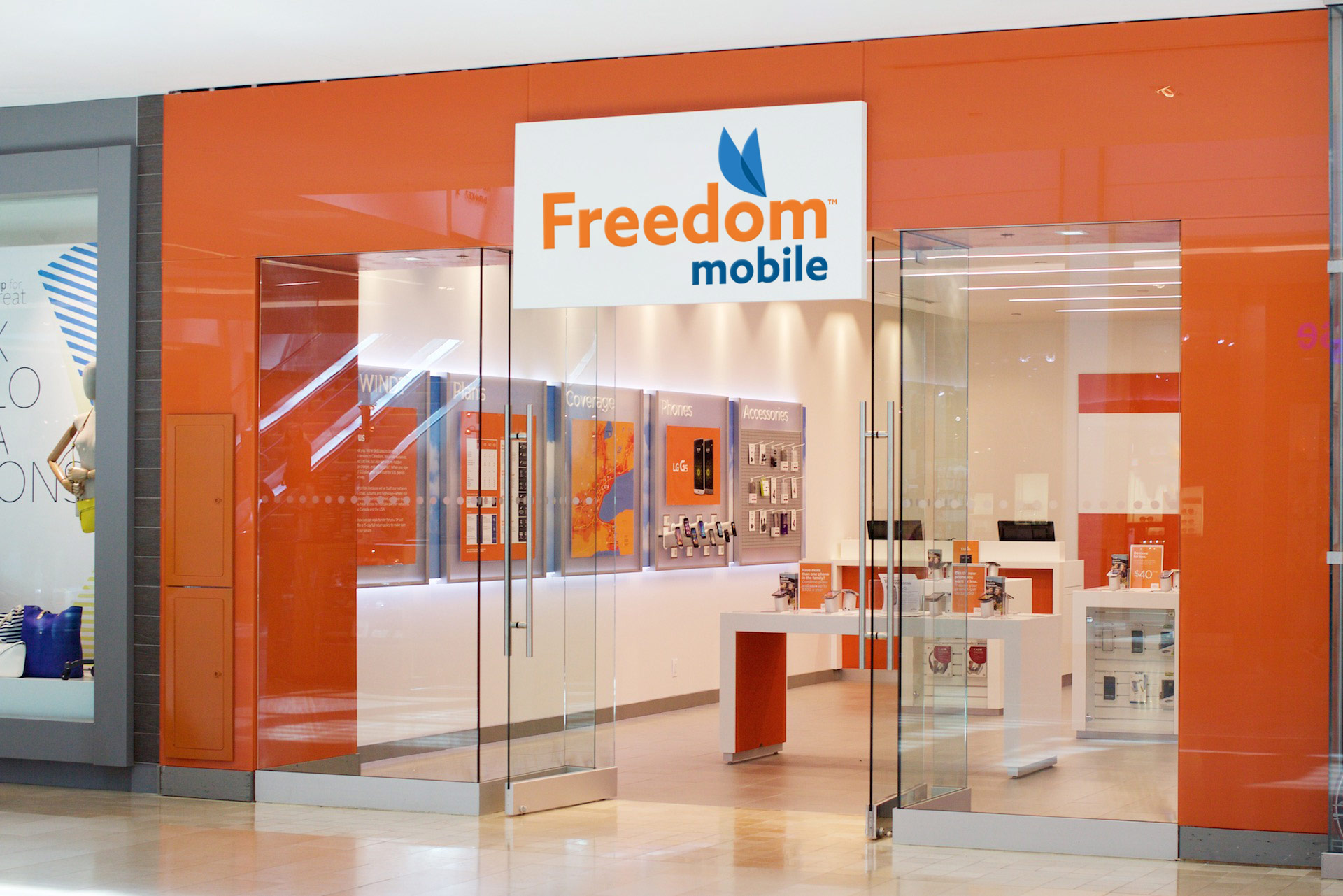 According to a new report from the Financial Post, Freedom Mobile will see growth in the New Year after the successful launch of its 10GB plan for $50.

Shaw Communications, the parent company of Freedom Mobile, is preparing to report its quarterly earnings this week. The carrier is expected to gain momentum after its “Big Gig” plans triggered a price war with its competitors.

Canada’s Big Three carriers responded in December with limited time offers of 10GB for $60. A lot of consumers rushed to get these very rare deals from Rogers, Bell, and Telus. In a statement, Barclays analyst Phillip Huang:

“We believe Freedom’s momentum is set to accelerate.”

Huang is expected the increase in momentum to be driven by its cheap data plans and the launch of the iPhone X at $0 down. These actions are going to put pressure on Shaw’s margins especially as the company is already facing immense pressure from the Big Three.

According to analysts’ estimates, Freedom Mobile is expected to add approximately 150,000 wireless customers in 2018. This is a small wedge in a wireless market that is supposed to add a total of 1 million customers this year.

After iOS 16.1 beta users discovered Adaptive Transparency enabled for the original AirPods Pro and AirPods Max, we’re now finding out this is actually a “bug”. That’s according to what Bloomberg’s Mark Gurman shared on Monday morning, citing the MacRumors report. “I’m told this is a bug,” said Gurman in his retweet. He later clarified the […]
Gary Ng
48 mins ago