It’s Friday–yay! Be warned that it is not iPhone-related and has nothing to do with Canada–but it is downright hilarious. I happened to be at the Bellevue Square Mall a week ago with my wife, and I was surprised to see a Microsoft Store in preparation for opening on the 18th.

The interesting thing is the Microsoft store is only three stalls away from an Apple Store. Also, Microsoft Stores have similar cosmetic features and layouts like Apple Stores, but their openings are a bit more…over the top. 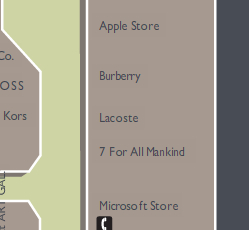 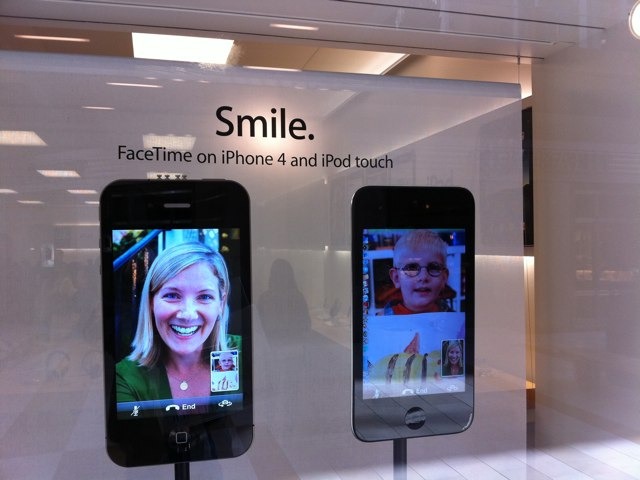 A classy window display at the Apple Store, three stalls away.

Here’s a video of Steve Ballmer opening the store yesterday. Note that there were quite a few people camped out for the opening. Some of them were teens eager to be in the first 1000 to get free Miley Cyrus tickets (or were they waiting for an HP Slate?). Please enjoy Steve Ballmer in all his tongue-wagging glory as he double clutches the hands of Miley-Cyrus-ticket-seeking-wannabe-fans.

What do you think of yet another Microsoft Store opening? Yay or nay?

Twitter Blue has once again been working on bringing its edit button to the fold. In a new tweet, the premium subscription of the social media platform shows off how the edit function will work both in terms of the user tweeting as well as the general audience seeing the changes. Earlier in September, Twitter...
Steve Vegvari
6 mins ago