Friends Would Be Ruined in 2017 Because of iPhone, Says Jennifer Aniston

On yesterday’s episode of iHeartRadio’s Thrive Global Podcast, Jennifer Aniston told Thrive Global founder and CEO Arianna Huffington that if Friends was created today, we would have “a coffee shop full of people that were just staring into iPhones”. “There would be no actual episodes or conversations”, she continued (via MTV). 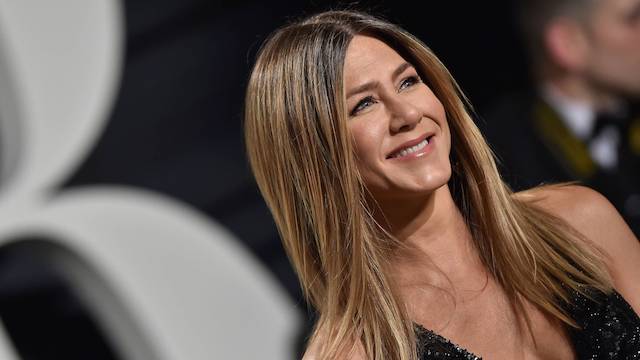 Famous for avoiding social media, Aniston admitted that she’s guilty of sleeping next to her phone just as much as the next person, but never gets lost in an Instagram or Twitter feed. “For me, it’s self-preservation not to be on social media. There’s enough written about me out there and enough that’s not true,” she added.

When Friends premiered in 1994, it was a simpler time. Apps weren’t a thing. Texting wasn’t a thing. Smartphones, had they existed at the time, would’ve been newfangled robots from the future.

Think about how many laughs were had on Central Perk’s iconic orange couch. If all the characters had been buried in their phones, people would’ve been too busy scrolling to pay attention to Phoebe’s “Smelly Cat” performance. Blasphemy!

Aniston also said that the mystery of who she is as an actor has already been taken from her. “This is the one place I actually have that is protected and mine, this little sanctuary.” It would be very rude for Joey to ruin that sanctuary with an unsolicited “how you doin’?” DM, wouldn’t it?.

You can listen to the podcast at this link.