Fruit Ninja Developer Makes Half of its Existing Staff Redundant 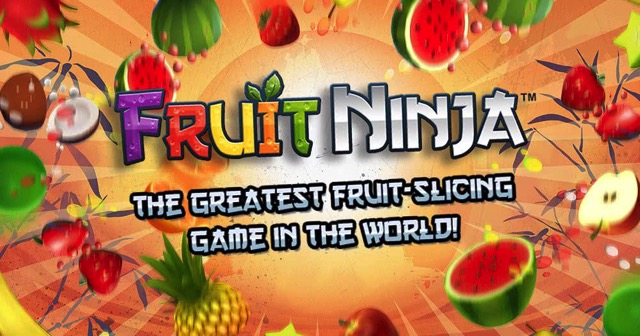 Halfbrick, the Australian video game developer behind smash hit mobile games like Fruit Ninja and Jetpack Joyride, has made up to 30 staff members redundant, which is nearly half of its team, CNET is reporting. While Fruit Ninja is considered as one of mobile gaming’s earliest success stories and has been downloaded over 1 billion times, times have been difficult as of late.

“Halfbrick closed its Sydney satellite office in July 2016, but maintains an office in Spain. Sources speaking anonymously to CNET estimate fewer than 30 employees remain at Halfbrick’s main office in Brisbane. At one point the Brisbane office staffed 70 full-time employees, 100 globally.”

Struggling to replicate the success of its two hit free-to-play mobile game titles, Halfbrick is now seeing a company-wide shift to move from creating new intellectual properties to maximising opportunities for those two existing brands. These new redundancies are reportedly part of this plan.

According to sources familiar with the matter, the focus for the developer now is Fruit Ninja and Jetpack Joyride, with the new 30-man studio being tasked with working exclusively on live ops for those two IPs.

Halfbrick is yet to issue an official comment regarding the recent layoffs.