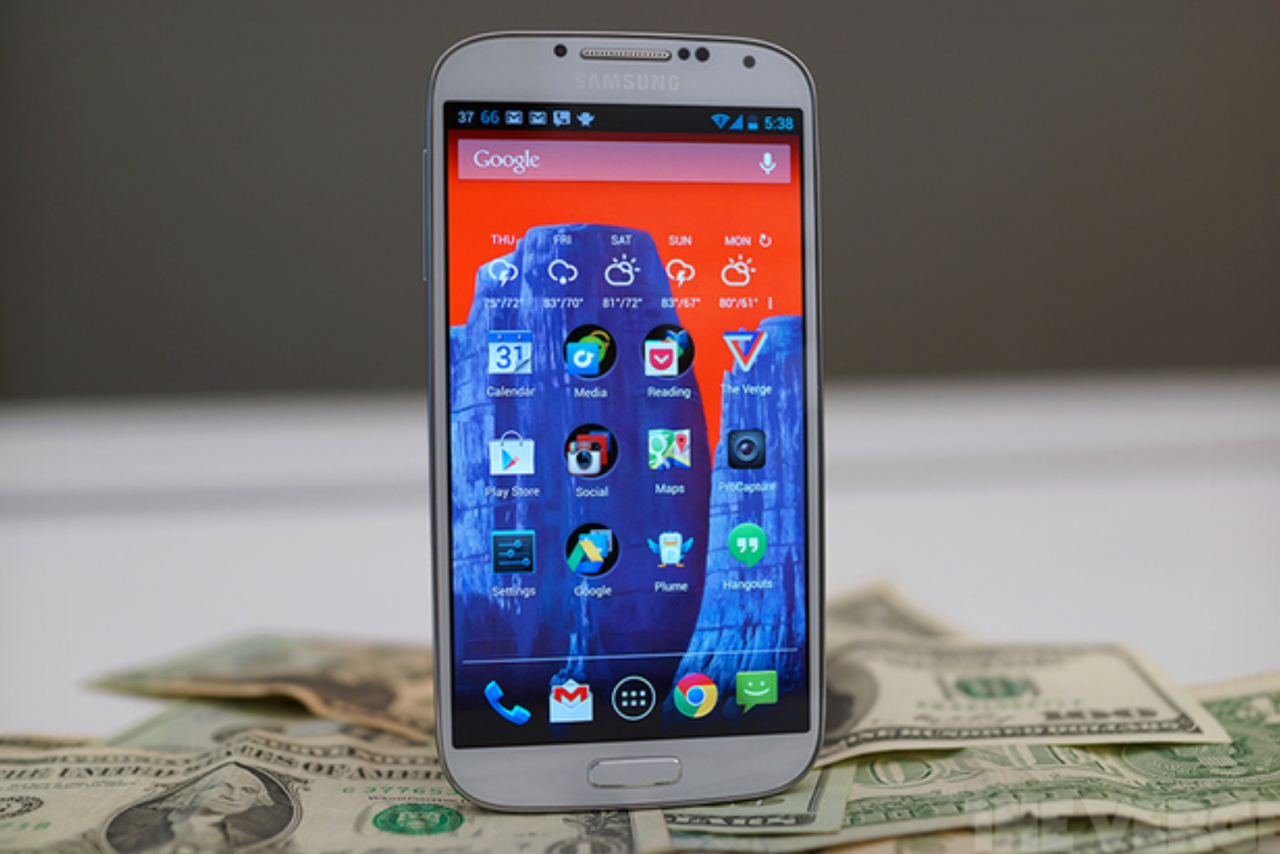 Taiwan’s Fair Trade Commission (FTC) has fined Samsung with just over $340,000 for publishing false praise and negative comments online about its competitors, The Verge reports. FTC had opened an investigation back in April after receiving these allegations against the Korean company. That investigation has now found the Samsung used a “large number of hired writers and designated employees” to post in Taiwanese forums.

When news first broke of Samsung’s behavior, HTC was presented as the victim of a campaign of defamation from the Korean company’s army of commenters, but the FTC’s report into the matter doesn’t mention the Taiwanese company by name. Instead, it only notes that the company paid people to “highlight the shortcomings of competing products.” The commission did dig up a lot more nefarious activity related to Samsung’s commenters, though. The list of infractions includes the “disinfection of negative news about Samsung products,” “palindromic Samsung product marketing,” and the positive evaluation of Samsung products.

The trade commission notes that Samsung did this through a third-party marketing company. Two local marketing firms were fined a combined total of over $100,000 for their part in the marketing ploy. As the source explains, these types of covert marketing are known in the industry as “astroturfing.” While Samsung is by no means the first company to engage in astroturfing, it’s been caught in the act twice this year alone.

In a reply to the The Verge, Samsung says that it remains “committed to engaging in transparent and honest communications with consumers.”