Under the recent changes made to Ontario’s Highway Traffic Act, drivers of gas vehicles who park in spots meant for electric vehicles could be fined $125. The same penalty will also apply to electric vehicle drivers who park at a charging station but are not using it, CBC News is reporting. 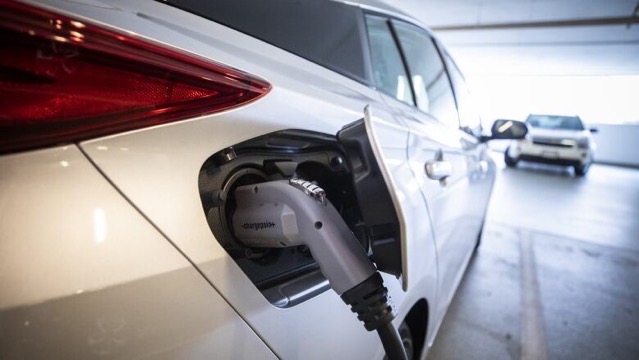 Brought forward by government House Leader MPP Paul Calandra back in June, the change to the Highway Traffic Act says vehicles in designated spots must be electric and attached to the station’s charging equipment or could be ticketed.

“I’m honoured that it is such a historic day,” Schreiner said of the bill, which passed third reading Thursday morning and was expected to be signed into law later in the day.

Schreiner said he learned people parking in electric vehicle spots is “a major issue” across the province from people in Guelph as well as when he spoke with the president of the Electric Vehicle Society.

The change to the Highway Traffic Act will go into effect immediately.