After a successful overseas run for the past three years, a free gas app called ‘Fuel Service’ has just been launched in Canada, which helps disabled drivers find full-service Shell stations across the country, TorontoSun is reporting. 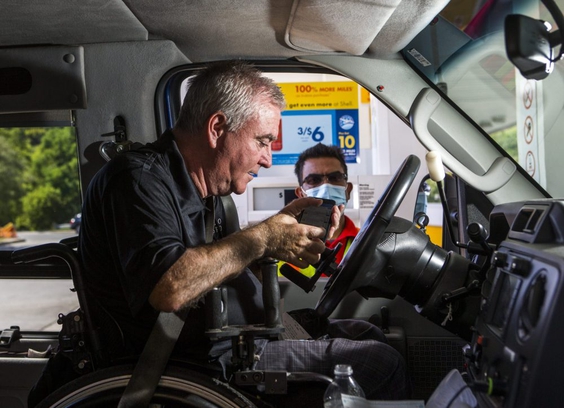 “It’s very successful in Europe and the U.K. and we just brought it to Canada,” said Barry Munro, Chief Development Officer for the Canadian Spinal Research Organization, who also helped launch the Fuel Service app in Toronto this week.

Munro noted about 10% of all the drivers in the country are either disabled, temporarily disabled like someone who has broken their leg, or seniors with mobility issues.

“The biggest problem is that if you’re travelling alone, and you don’t have the ability to pump gas, you might have somewhere where you can get gas locally, but you don’t know on your way to Montreal or Ottawa where your next stop is going to be,” said Munro.

“With the app, I can put in the location or the request for gas, when I get out of bed and just go. It’s that easy.”

The app can also be used by people who are currently social distancing and do not want to get out of their cars.