FujiFilm and Nintendo have just announced the addition of Splatoon 3 characters and a variety of new features to the FujiFilm Instax Mini Link for Nintendo Switch app. 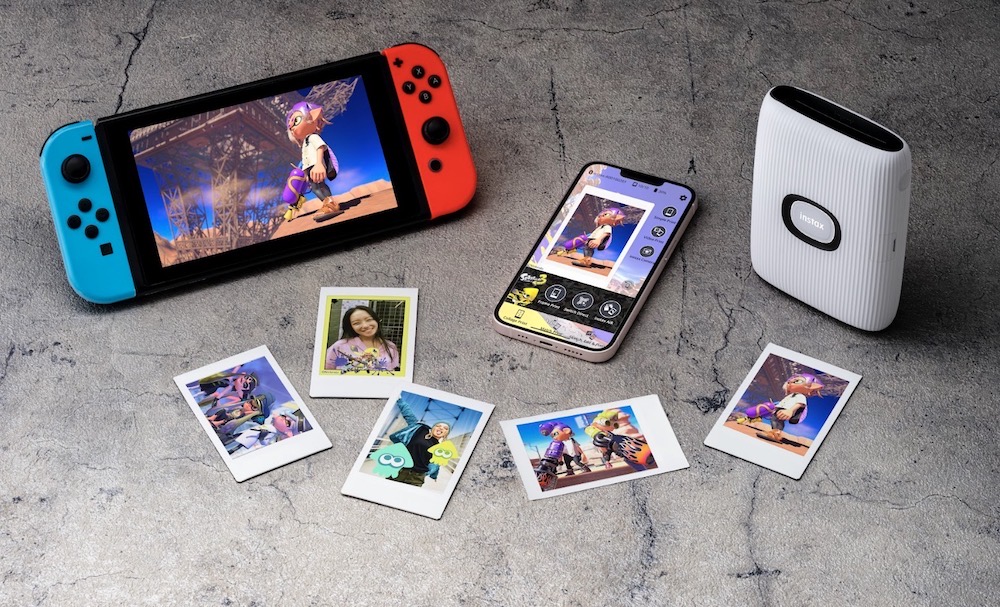 For those who aren’t familiar, the free iOS / Android app allows filters and frames to be added to screenshots taken using the Nintendo Switch system’s capture function.

A simple QR Code scan of the Nintendo Switch game screen using the Mini Link for Nintendo Switch App on your Smartphone allows the image to be printed with a variety of frames and stickers based on characters from Animal Crossing: New Horizons, Super Mario, New Pokémon Snap, and now, Splatoon 3. 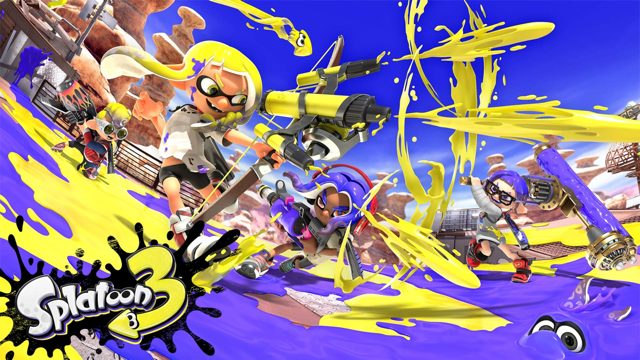 The updated Instax Mini Link for Nintendo Switch App will begin rolling out in the next couple of weeks.