Now that the iOS 6 rumours can stop, let’s focus on iPhone 5 rumours. 😛 The Makotakara blog has posted some pictures of what may be a leaked iPhone 5. The website admits that they don’t know for sure, but the iPhone in the photo matches current rumours of the design, and appears to be running iOS. 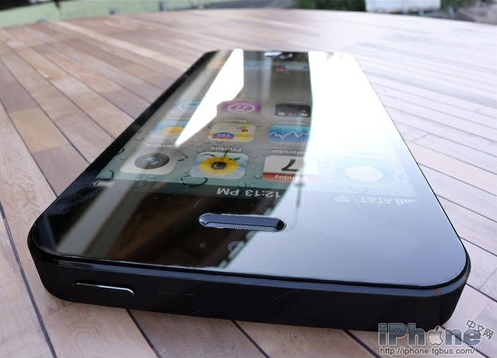 Phone Chinese Web post several photos of new iPhone, which seems to be fully assembled. New iPhone, called as iPhone 5, is considered to has been leaked as parts by parts.

While this iPhone photo shows live iOS running, we don’t have idea if this photos are computer generated rendering or composited by Photoshop.

iPhone Chinese Web tells that they are not confirmed it is true or fake.

These photos definitely look suspicious to me. There’s just something not quite right about them. It seems like the depth of field and focus are a little off. If these pictures were taken in China, why is the iPhone running on AT&T? Also, when running these photos through PSKiller.com, the site says the make and model of the camera is missing from the meta data. Still, it is fun to see what the next iPhone might look like. 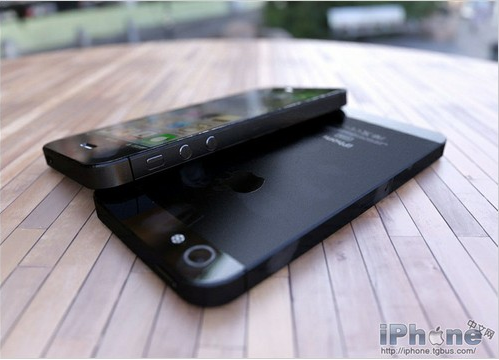 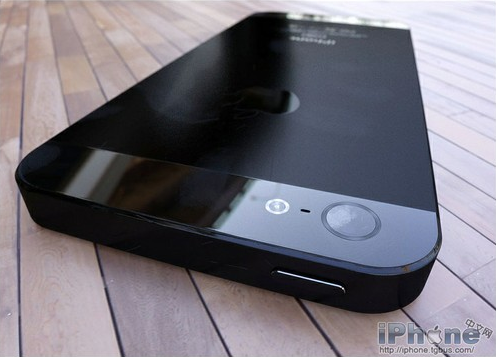 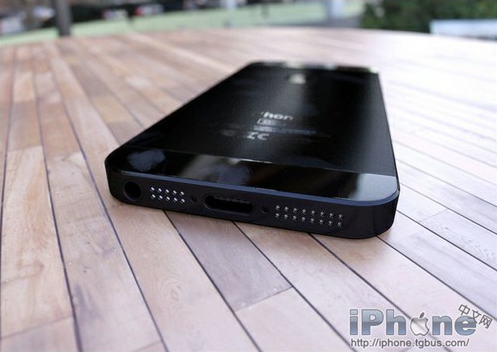 The next iPhone is expected to be released this fall. Until then, we will see lots more of these “leaked” photos, mock ups, and renderings. What do you think about these photos? Fake or real? Comment below.

UPDATE: These have now been proven to be 3D renders, and are not real photos. They come from designer Martin uit Utrecht. You can check out his Flickr photo stream, to see the original renders. Many websites reported these photos as “leaked”, but they are in fact fake.