Here are Funny Tim Cook Memes from This Week

Apple announced the new 10.5-inch iPad Air and the iPad mini 5 on Monday, followed by the announcement of AirPods 2 on Wednesday, with CEO Tim Cook tweeting a photo of him using the iPad mini 5 and an Apple Pencil to draw and highlight the arrival of the devices on both instances.

Here’s what Cook tweeted when the iPad mini 5 with Apple Pencil support was announced:

And this is what Cook tweeted when the AirPods 2 were announced:

Turns out the two photoshopped images were enough for the internet to create memes and poke fun at Apple. Check out some of this week’s best Tim Cook memes below and let us know what you think. 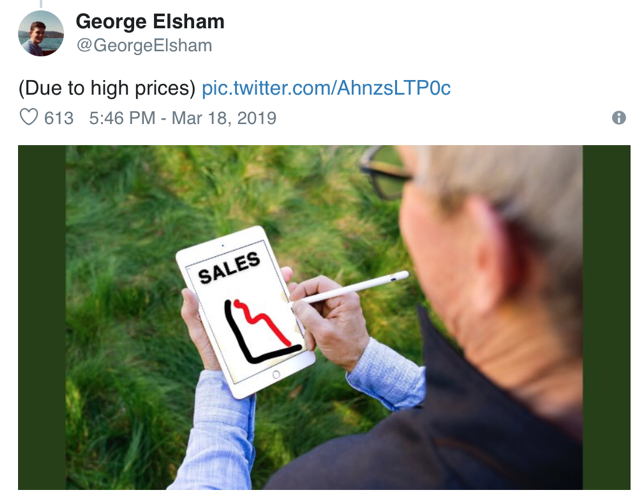 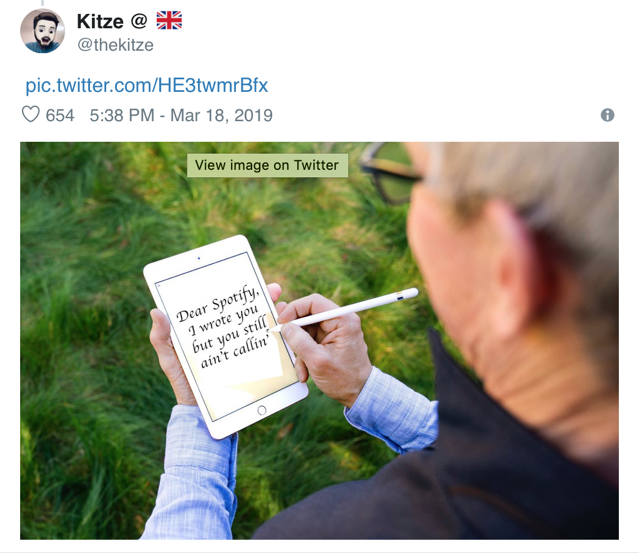 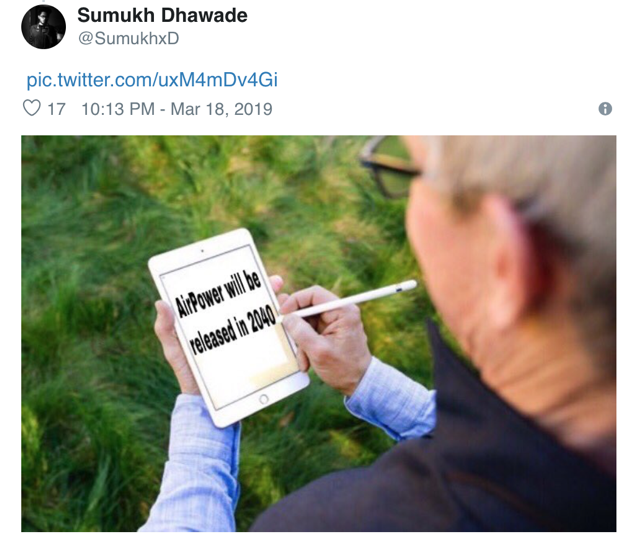 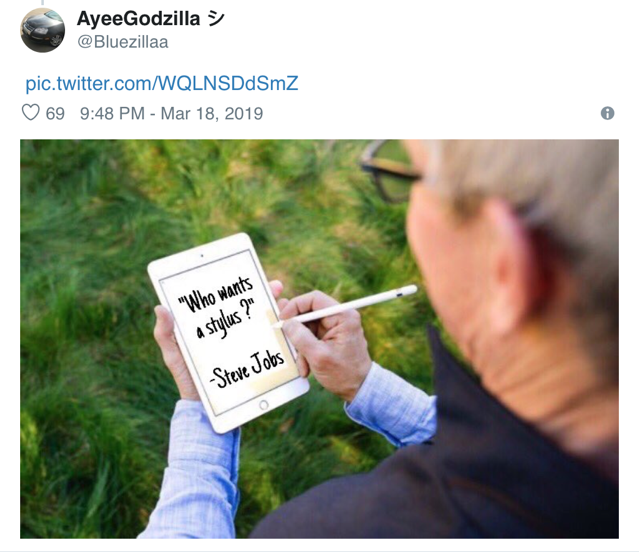 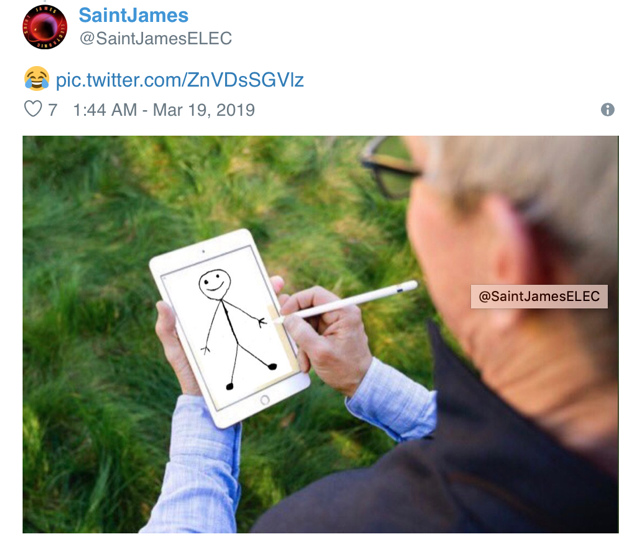 With the release of iOS 16, Apple has introduced the ability to change how your iPhone keyboard sounds or vibrates when you are typing, including the option to enable haptic feedback. However, in a newly published support document, Apple has revealed that turning on keyboard haptics might affect the battery life of your iPhone, as spotted...
Usman Qureshi
16 hours ago