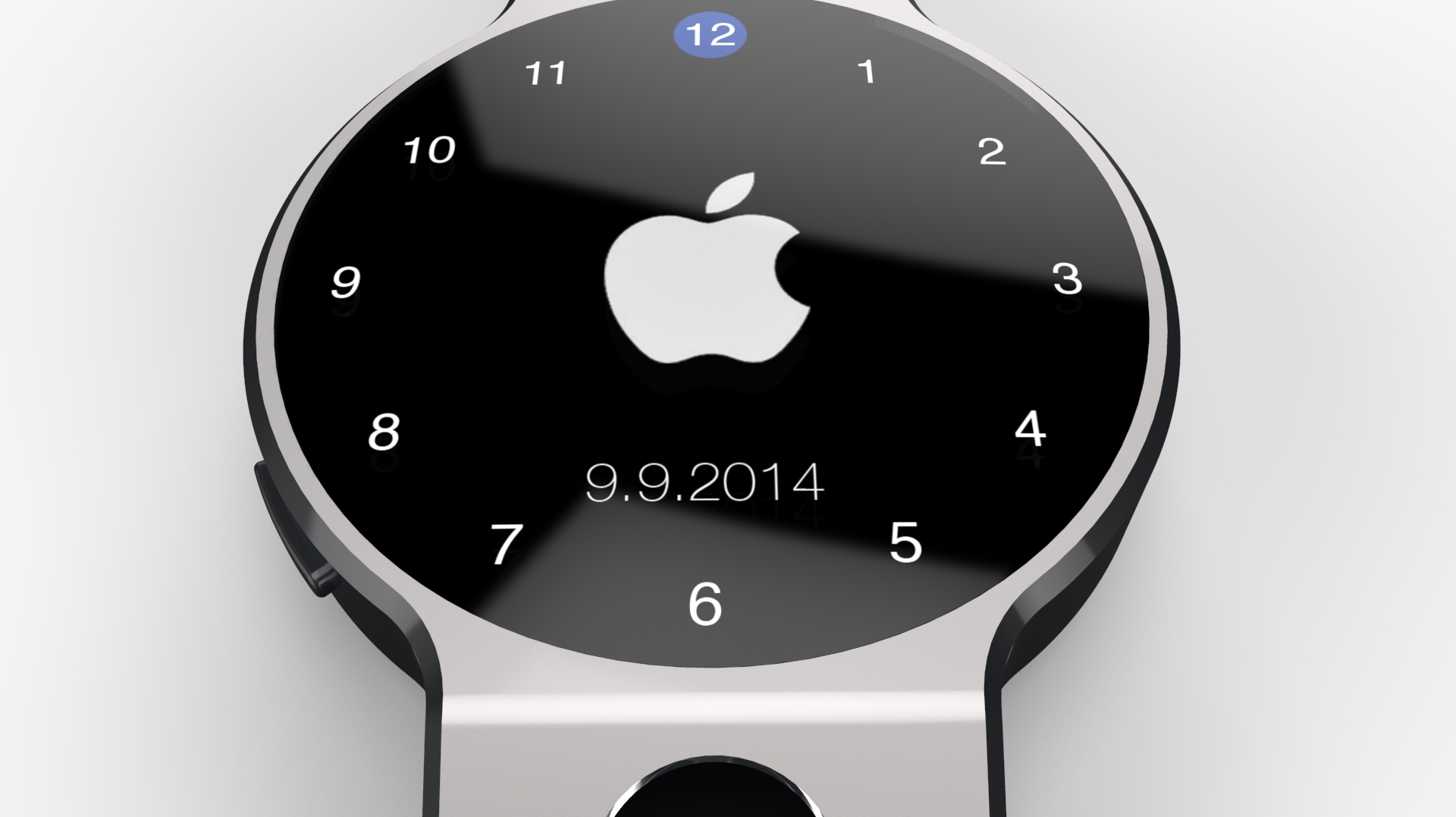 Jon Fawcett, a designer at Fuse Chicken, has released new concept images of what he thinks Apple’s iWatch may look like.

The new concept images show what Apple’s rumoured wearable device may look like if it has a round display, similar to the display Motorola chose for their newly released Moto 360 smartwatch. 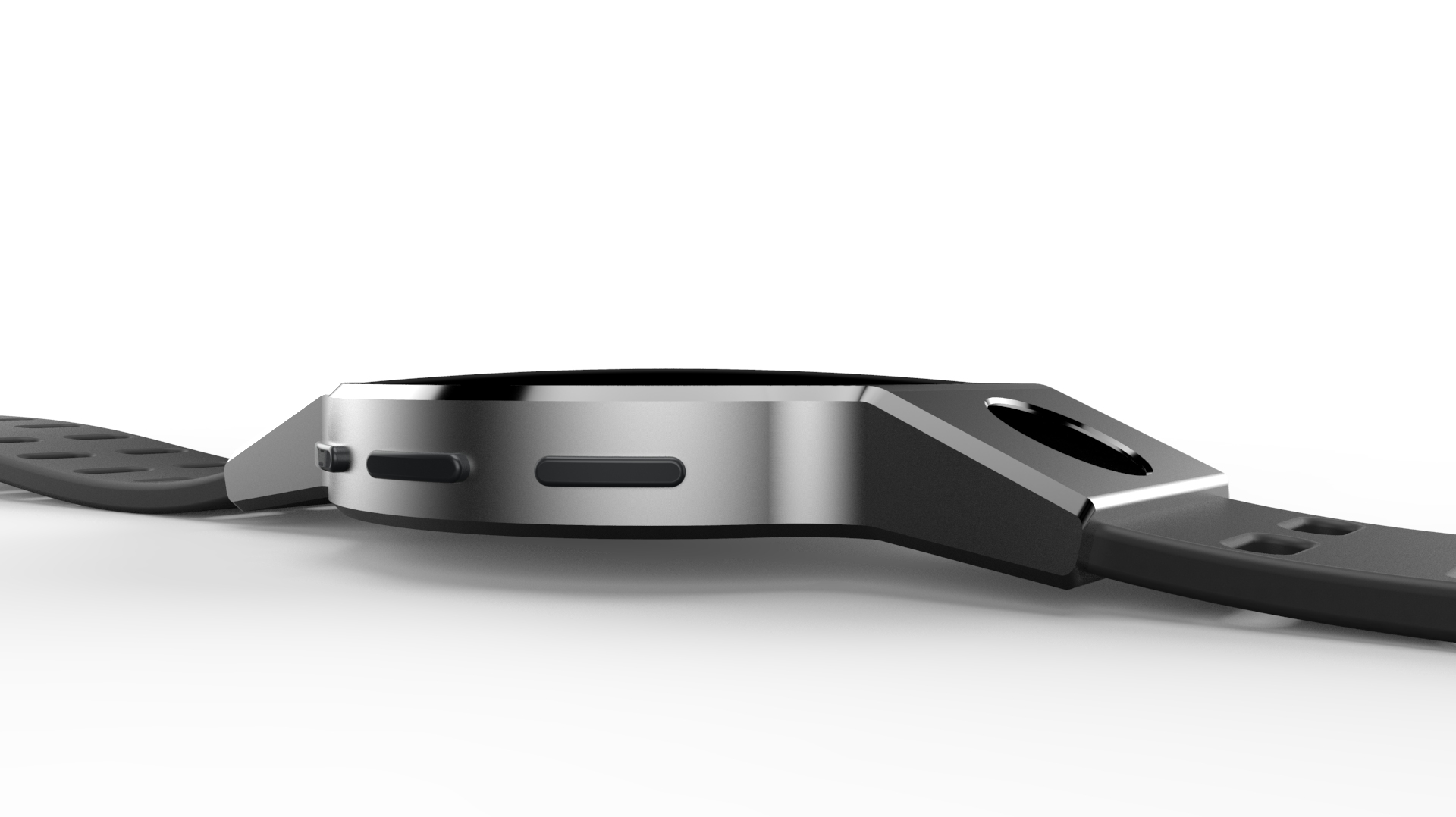 Fawcett has created the renders in a way that showcases the device’s simple and elegant design, which is what Apple’s design team has been known for in past products. In an interview with Cult of Mac, Fawcett said:

“Apple has never been a company to add technology just for the sake of claiming it on a spec sheet. Apple’s history is that technology merges into a seamless experience with the design. This led me to a watch concept that maintains the centuries-old watch form factor merged with technology into an experience that is both incredibly powerful yet intuitively simple and familiar.”

Apple will take the stage on September 9 at the Flint Center to announce the next-generation iPhone. Several rumours predict that Apple will include the introduction of the iWatch next Tuesday, however the product may not ship until early 2015. 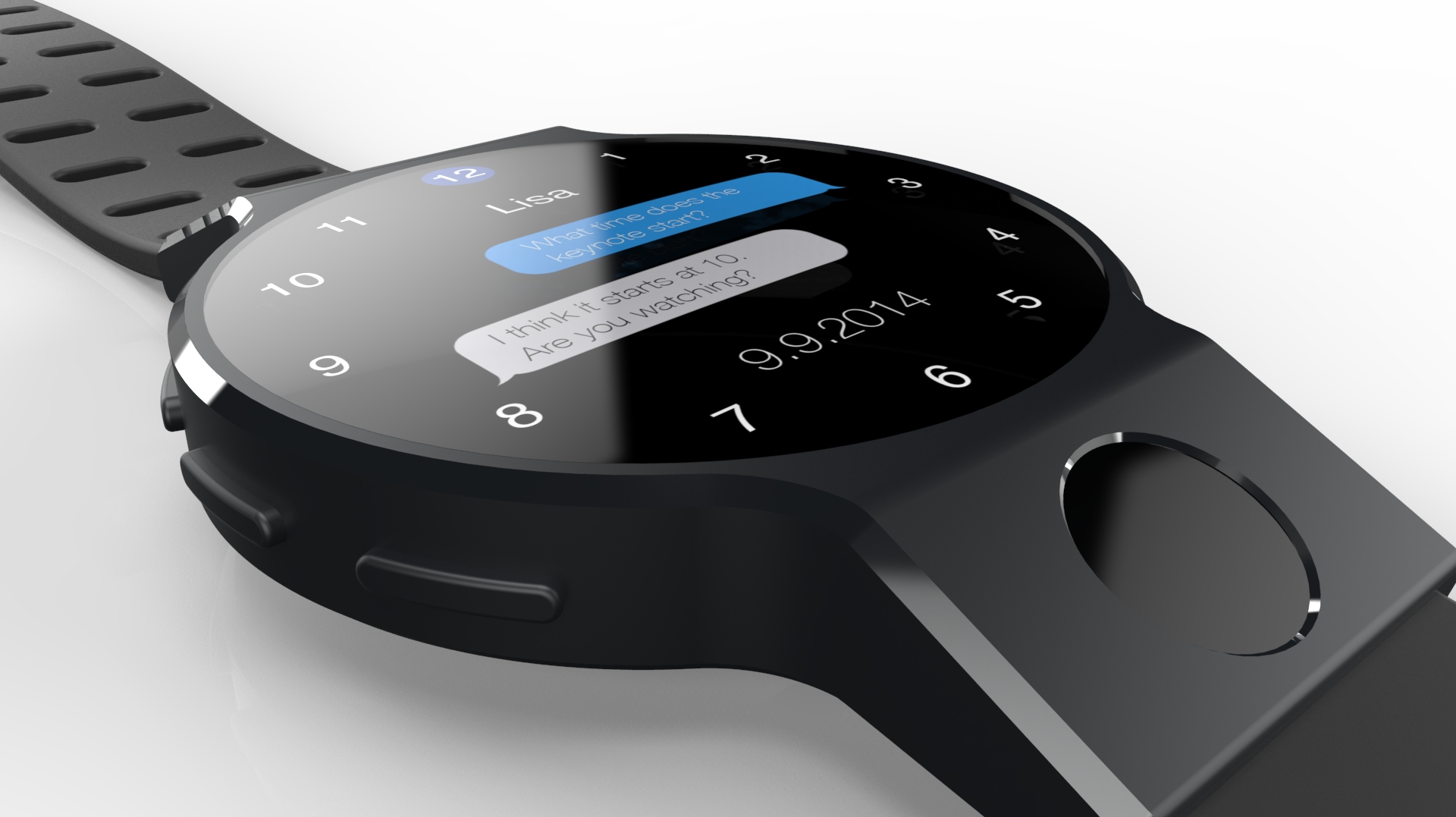 What are some features you would like to see Apple include in the iWatch? Let us know in the comments below.