Digitimes is reporting through its sources in Apple’s supply chain that the next iPhone which will supposedly be launched later this year, will incorporate in-cell touch panels manufactured by Sharp and Toshiba Mobile Display. The source also claims that the in-cell touch panels will have a significant impact on the operations of Apple’s current touch panel suppliers i.e TPK Holdings and Wintek, whose displays use on-cell technology. Using these thin in-cell touch panels, Apple can produce even slimmer handsets in future. 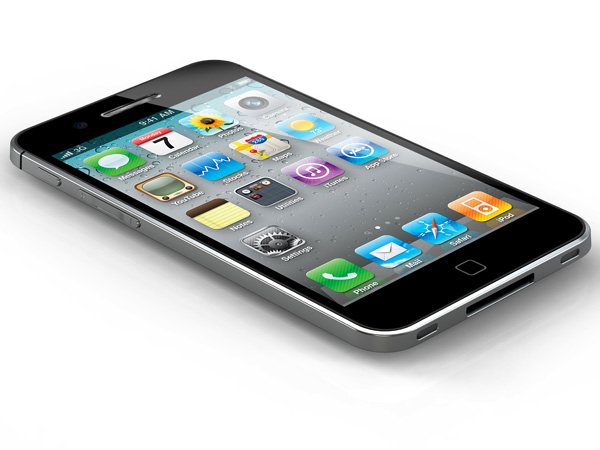 An improvement in yield rates of the in-cell touch panels at Sharp and TMD has persuaded Apple to choose to cooperate with Japan-based panel makers, the sources noted.

Sharp will produce the in-cell panels at its 5.5G lines, while TMD will utilize its 6G lines for production, indicated the sources, adding that the two makers will begin to ramp up in-cell panel production in the second quarter of 2012.

Sharp and Toshiba will be ramping up their production of in-cell panels this quarter as pointed out by the source.