Apple’s Future Products Will ‘Blow You Away’ Says Tim Cook

While speaking at the company’s annual general meeting in Cupertino, California, Apple CEO Tim Cook told the investors that Apple is “planting seeds” and “rolling the dice” on future products that will just “blow you away”, Bloomberg is reporting. He further said that Apple is still on track to double its revenue from services in 2020. 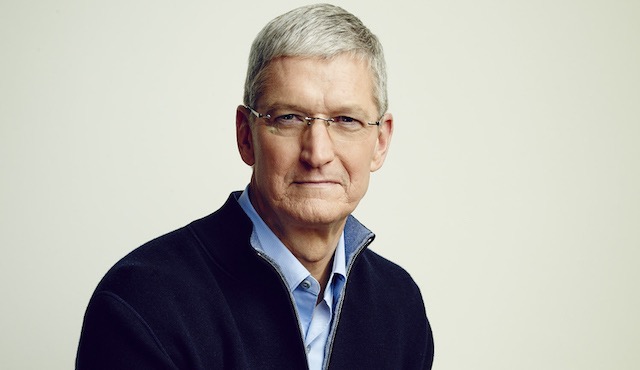 Cook noted that Apple is working at lowering the price of the $1,200 MacBook Air with a higher-resolution display while adding that there’s a “long, great roadmap of fantastic products related to the Apple Watch and AirPods”. Cook also shared that a lot more health features are coming to the Apple Watch.

He also highlighted the fact that Apple acquired 18 companies last year and is constantly on the lookout for more acquisition opportunities:

The CEO also fielded questions from investors about privacy, diversity, and politics. In an apparent jab at Facebook Inc. and Google, Cook criticized companies that build data profiles of their users and reiterated that Apple is pushing for regulation against such practice.

One shareholder noted that although Apple management’s political opinion appears to differ from the Trump administration’s, the company has still been able to successfully to work with the U.S. government.

Apple was also criticized for donating $1 million to the Southern Poverty Law Center in the wake of the violent Charlottesville, Virginia, attack in 2017 by a shareholder, who indicated that if the company’s board was more diverse politically, it might not have made the donation.

In the neverending sage between Microsoft and U.K. regulators, the UK’s Competition and Markets Authority (CMA) has published its provisional conclusion and suggests Microsoft remove Call of Duty from its proposed $68.7 billion USD (roughly $94 billion CAD) acquisition of Activision Blizzard. The U.K. regulators believe that Microsoft's successful acquisition could “result in higher prices,...
Steve Vegvari
40 mins ago