Xhakomo Doda, a 24-year-old Albanian-Italian Apple fan and concept designer, has just envisioned a futuristic Mac inspired by the iconic iMac G4 from 2002, which featured a sunflower-inspired floating display on an adjustable arm (via Cult of Mac). 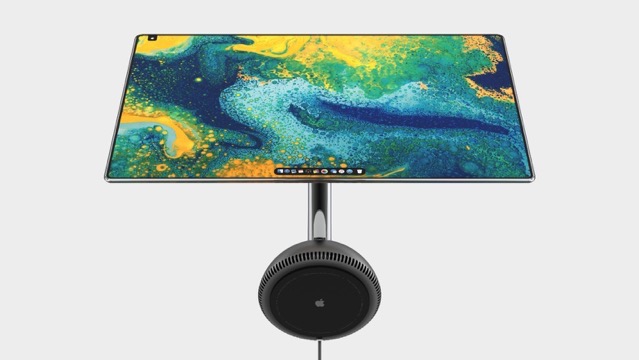 “Designing is always a challenge,” said Doda, whose ‘iMac G4 New Edition’ retains the broad design aesthetics of the iMac G4 with a new touch keyboard to bring some of Apple’s mobile innovations across to iMac. 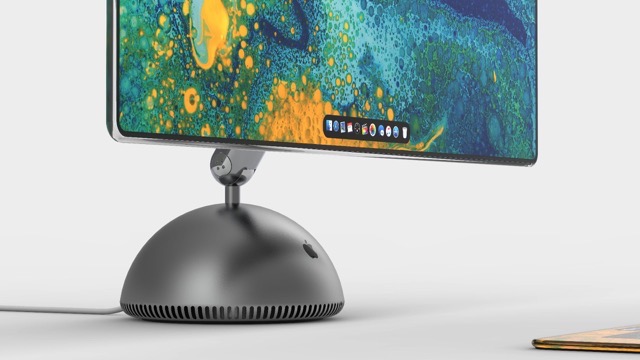 “[I wanted to keep] the same shape of the semi-spherical case on the bottom, and the flat monitor held by the tubular stand,” he said. “I implemented the aluminum and glass, materials that currently are [synonymous with] Apple,” Doda continued.

“The implementation of a full touch screen keyboard comes from the idea to have an extension of the screen close to your hands,” he explained. “In this way, it is possible to swap from writing [to] something else, creating the perfect machine for all your needs. I think this is the most [innovative] part of this concept.”

Doda studied industrial design from the IUAV University of Architecture of Venice and is currently working as a CAD designer at Burberry in London. Check out some more concept images below and let us know what you think. 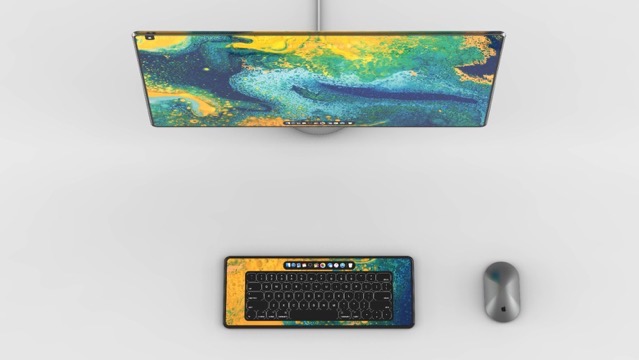 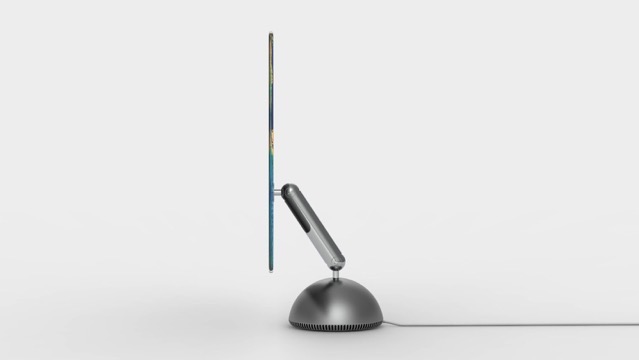 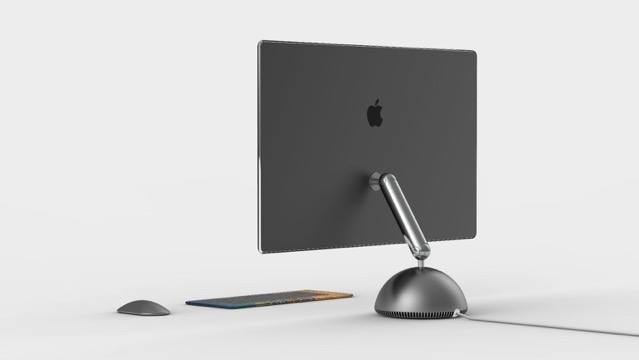 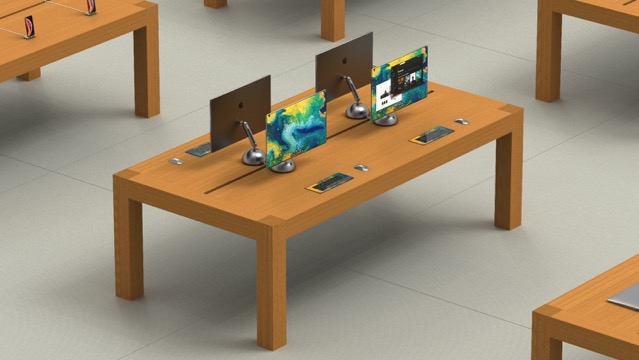 Call of Duty: Warzone Mobile may receive a regional launch. Apparently, the mobile-only spin-off of Activision Blizzard's hit battle royale is now available to install on Google Play in Australia. Earlier this month, Call of Duty: Warzone Mobile became available to preregister on the App Store as well as the Google Play Store. At the time,...
Steve Vegvari
31 mins ago