Developed by AJ Design Studio from London, the G-Pad is a silicon sleeve that outfits your iPhone, iPod touch or iPad mini with a four-way directional pad and an A and B button in a layout that resembles the classic Nintendo controller interface, allowing users to play GBA4ios games more comfortably on their iOS devices. 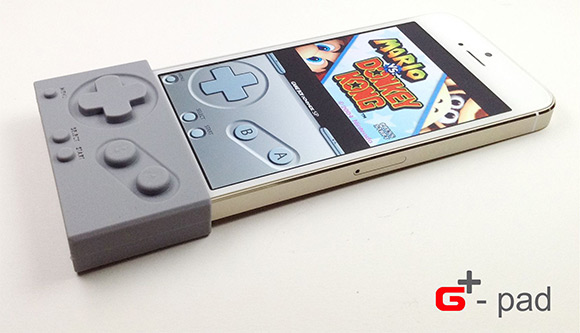 Those who are familiar with GBA4iOS, a Game Boy Advance emulator for iOS devices thatgets around Apple’s App Store restrictions by using a loophole in the company’s developer enterprise program, must know that the bottom half of the iPhone becomes the controller of the system you are playing a game on. The sleeve slides up and onto an iPhone so that it perfectly covers the emulator’s on-screen controls. Pressing the sleeve’s capacitive material buttons in turns presses the emulator’s on-screen buttons. 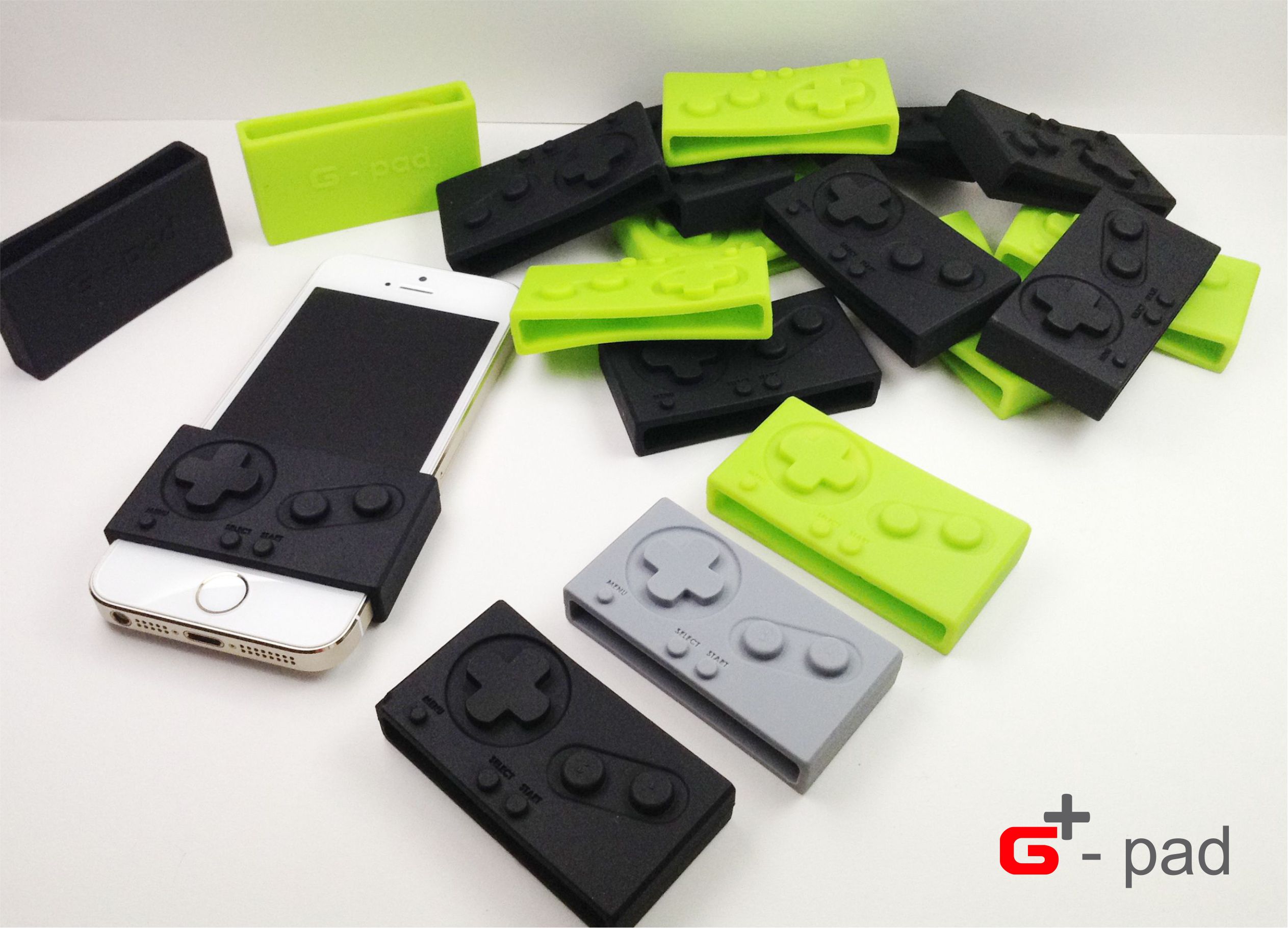 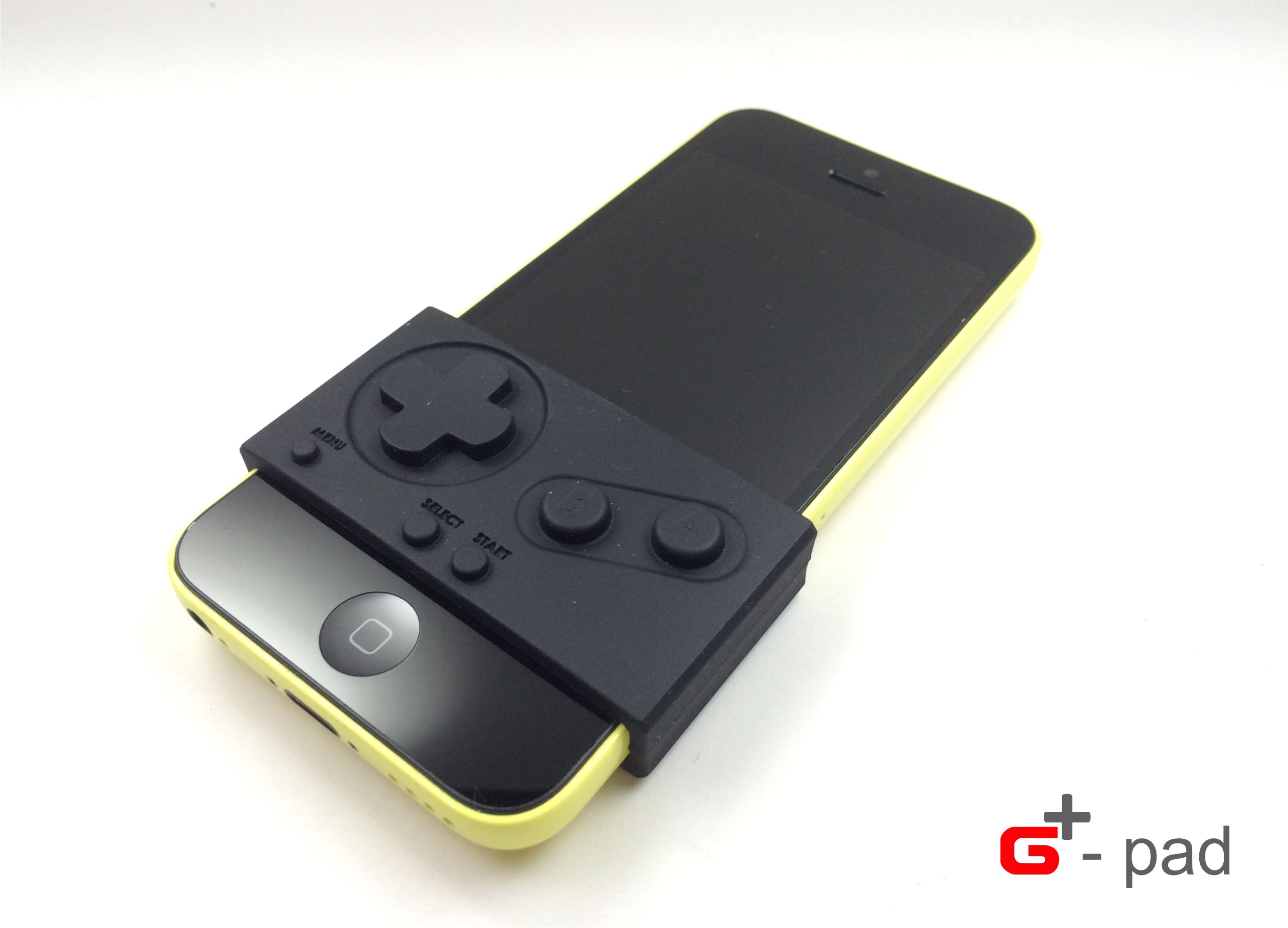 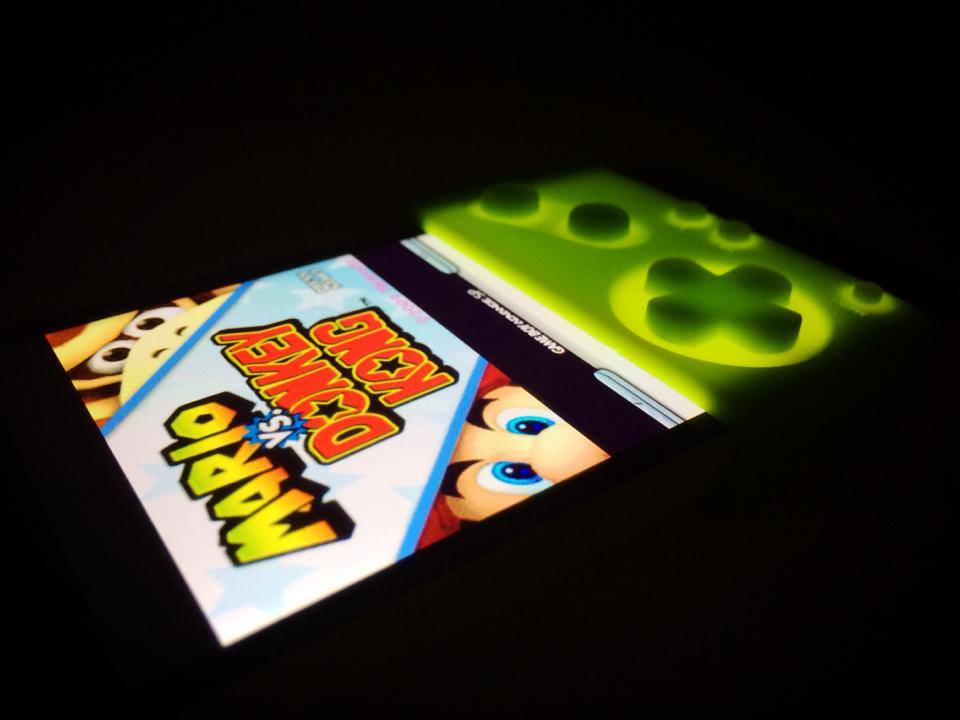 The G-pad is currently on Indiegogo and has already raised over $4,000 of its $16,000 goal. Check out the following demonstration video, which was compiled by the G-pad team for the specific purpose of showcasing the accessory to prospective Indiegogo backers.