Google has introduced a number of new features in a complete overhaul to its web-based Docs, Sheets, and Slides products, which could make working on and editing a group project online even easier. 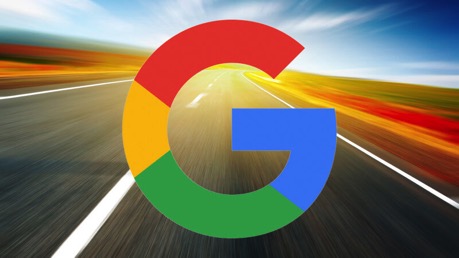 The new updates to Google’s G Suite of office apps will help improve version control and give new options for collaboration, the company announced Wednesday in a blog post.

Starting today, users can assign names to versions of a Doc, Sheet, or Slide to keep a record of your progress. Additionally, users now have the ability to preview “clean versions” to see what his or her Doc looks like without comments or suggested edits, as well as and accept or reject all edit suggestions at once in Docs.

Google also said that customers of its G Suite work collaboration service would now be able to better search for files containing specific words that they are looking for. Now, Docs and Slides users can use the built-in “explore” tab to scan for other files without leaving the two programs.

Google is also introducing some new add-ons and templates for its productivity suite, making it easier for users to quickly draft documents like NDAs in the cloud. Partners include LegalZoom and Docusign, LucidChart, PandaDoc, EasyBib, and Supermetrics. Organizations will also be able to create their own personalized templates with add-ons for internal tasks.

These updates are part of Google’s efforts to enhance its productivity suite for customers, and the Mountain View, California-based company is expected to boost the web-based software suite with more features in the future.