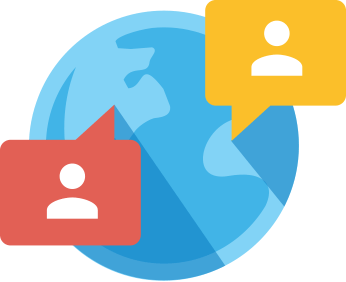 Google has today announced a new Gmail security feature for G Suite users, that warns them when responding to emails sent from outside of their domain and not in their contacts. This will provide enterprises protection against forged email messages, impersonation, as well as common user-error when sending mail to the wrong contacts.

The feature is launching as default on, with the ability to turn it off in the Admin console.