In an interesting article over at 512Pixels, Stephen Hackett has highlighted how a post-WWDC conversation between Apple CEO Tim Cook and design chief Jony Ive was discussed in a recent episode of the Accidental Tech Podcast.

During the conversation, Marco Arment overheard Ive explaining to Cook that the lattice design in the new Mac Pro and Pro Display XDR was originally developed for the PowerMac G4 Cube, but didn’t end up being used. 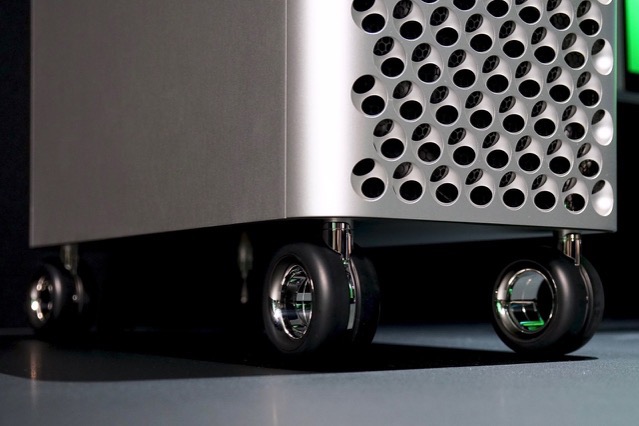 Turns out, it’s not that simple…. https://t.co/k4muHgUytu

To prove his point, he also opened up a G4 Cube to offer a closer look. The lattice design is certainly more primitive and flat in the G4 Cube. Take a look at the photos below and let us know what you think. 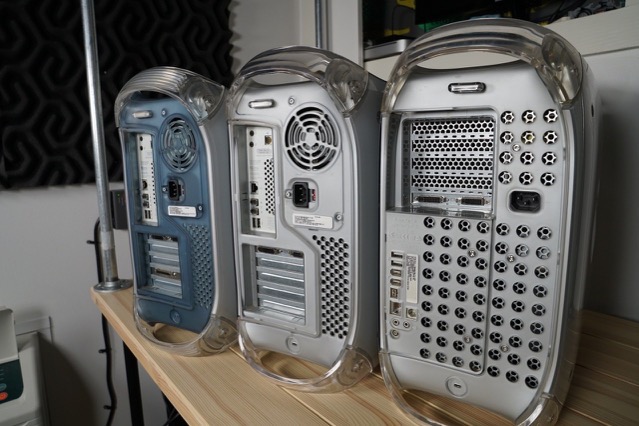 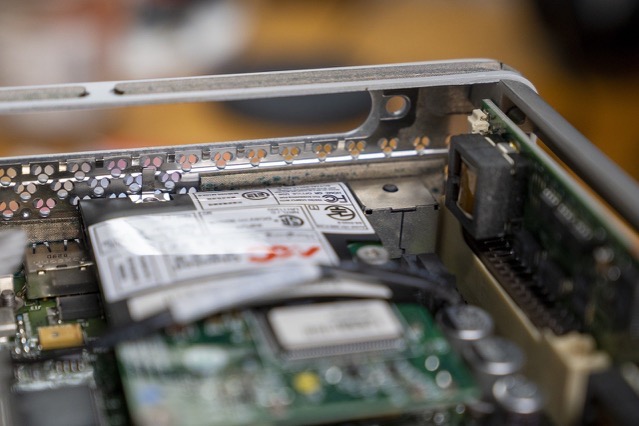 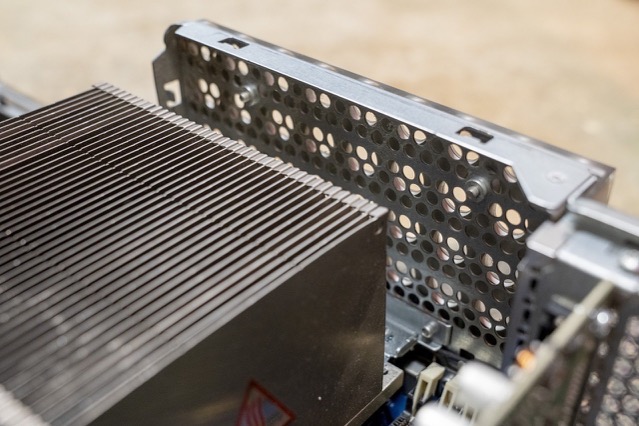 Big tip of the virtual hat to @68kMLA member jessenator for catching this: the "new" multi-layered grill design of the 2019 #MacPro actually debuted on the PowerMac G4 Cube in 2000! Check out this close-up shot of the underside of the Cube @apple @arstechnica @ismh #MacPro2019 pic.twitter.com/7w9Vb1RyYE