Samsung May Roll Out Galaxy Note 9 in July, Galaxy S10 in January 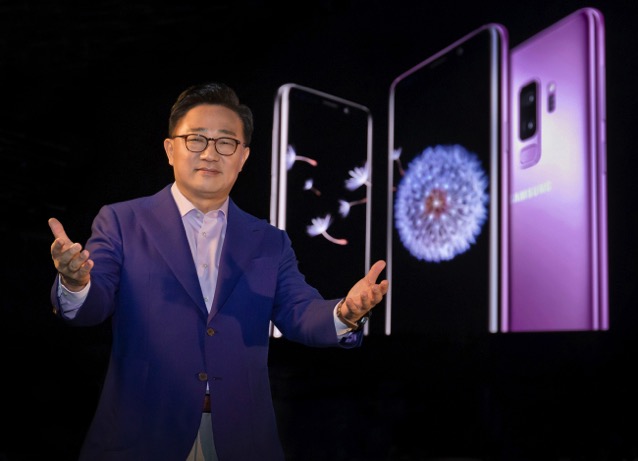 Citing industry sources familiar with the company’s plans, an exclusive report by The Korea Herald is claiming that Samsung is speeding up the schedule for its upcoming flagship smartphones scheduled for release later this year and 2019.

The South Korean tech giant is reportedly preparing to unveil its flagship smartphones slightly earlier than previous years for various reasons, including low sales of its Galaxy S9 series. The company began mass production of 6.38″ OLED displays for the Galaxy Note 9 in April, nearly two months earlier than before, according to the display industry.

The source speculates that Samsung will roll out the Galaxy Note 9 as early as July, probably because the Galaxy S9 series phones are selling much poorer than expected. Some industry sources however say Samsung’s strategy may be affected by Apple’s timeline for new products i.e. the second edition of iPhone SE in June and successor of iPhone X in September.

Along with the predictions about the early launch of the Note 9, rumors are circulating that Samsung is preparing to announce the Galaxy S10 at the Consumer Electronics Show 2019 in January, while using the Mobile World Congress 2019 in February to unveil its first foldable smartphone.

“Codenamed as ‘Beyond,’ the 10th edition of Galaxy S series project is underway as Samsung has embarked on discussing adoptions of various new technologies such as in-display fingerprint sensing with its suppliers,” an industry source said.

The report also says that Samsung may debut its first foldable smartphones around February 2019.

Apple's new Crash Detection feature, available on iPhone 14 and the company's latest Apple Watch models, is designed to automatically contact emergency services in the event of a severe car crash.  However, it can sometimes mistake a rollercoaster ride for a car crash (via Reddit). One Reddit user found this out the hard way when...
Nehal Malik
2 mins ago

Amazon announced on Wednesday a new lineup of Fire TV Omni televisions, this time with QLED and also its “smartest TV lineup ever.” The new Fire TV Omni QLED Series is available in 65 and 75-inches, with 4K Quantum Dot Technology (QLED) displays and full-array local dimming for up to 96 zones. Dolby Vision IQ […]
Gary Ng
6 mins ago