Looks like Samsung really did start its photocopiers the day Apple announced the iPhone 5s with Touch ID, as latest reports from credible sources are claiming that the Galaxy S5 will sport a fingerprint sensor embedded into its home button, amid previous rumours of a fingerprint scanner being built into the actual display (via SamMobile). 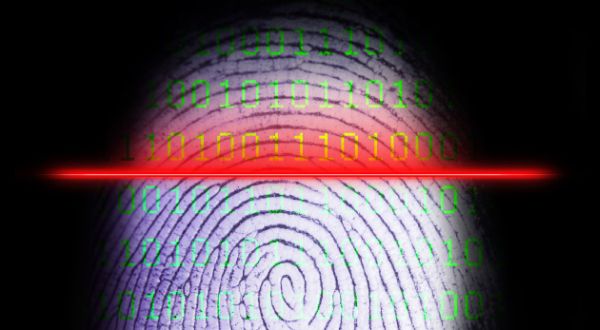 According to sources with direct knowledge of the matter, Galaxy S5’s sensor will work in a swipe manner, meaning that users would need to swipe the entire pad of their finger from base to tip across the home key to register their fingerprint properly. The source specifically notes that “you would need to keep your finger flat against the home key and swipe at a moderate speed or else it won’t recognise your fingerprint”. Though users will be shown real-time image of their fingerprint as they swipe the finger over the sensor.

The report also mentions that Galaxy S5’s fingerprint sensor is sensitive to moisture so, trying to use it with wet fingers will give an error telling you to dry your fingers first. Also, the Galaxy S5 won’t feature on-screen buttons and will continue to sport physical buttons like all previous flagship devices.

“Samsung has implemented the use of fingerprint scanning throughout the operating system. You can register a total of 8 fingerprints and assign each fingerprint a different task or use it as an app shortcut, but at least 1 fingerprint must be used to unlock the device. A new Personal Folder and Private Mode has been developed by Samsung, where you will be able to hide personal apps, widgets, and content you want to keep private. To open and close your Personal Folder and Private Mode, you would need to swipe your registered finger over the home key after tapping on the home key, or you could simply use a different security method, like pattern unlock or security PIN.”

Seriously Samsung, is that that best you can do with a home button fingerprint scanner knockoff?