Just ahead of today’s official Samsung Galaxy S5 launch event at MWC 2014 in Barcelona, several high resolution photos of the Galaxy S5 have been leaked all over the internet, revealing the specifications for the Korean company’s latest flagship smartphone (via PhoneArena). Looking at the pics, it seems the device has grown in size once again, with an even brighter display and is believed to be water and dust proof. 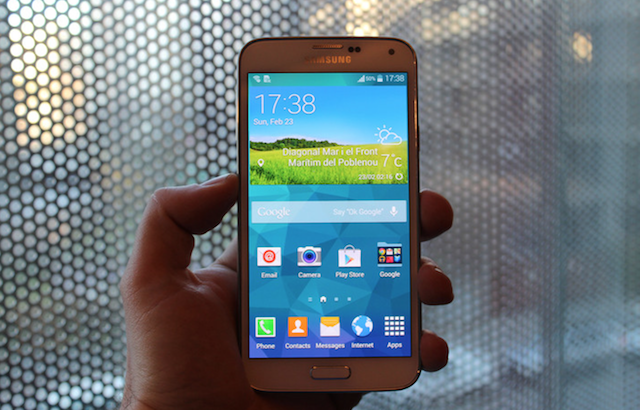 The overall look of the Galaxy S5 remains pretty much the same as the ‘plasticky’ Galaxy S4, except for the slightly bigger size. The rear of the device features a dotted pattern as opposed to previously rumoured faux-leather, means no premium materials have been used either. There are some minor changes in the software e.g TouchWiz appears to have gone through some flattening, and folders are a bit different than earlier versions. The camera UI, along with the S Health app have also been tweaked. Other than that, it looks almost the same as other Galaxy models.

“Perhaps most interesting is the claim that the Galaxy S5 has a swipe type fingerprint sensor embedded into the home button, which will apparently allow you to make PayPal payments. We’re also told the S5 is IP67-certified, meaning it’s water- and dust-proof. The camera is said to be a 16-megapixel one. It’s also interesting to note that the phone has gone through some rather minor, but visible design changes.”

Take a look at some more images and tell us, do you find anything interesting here? 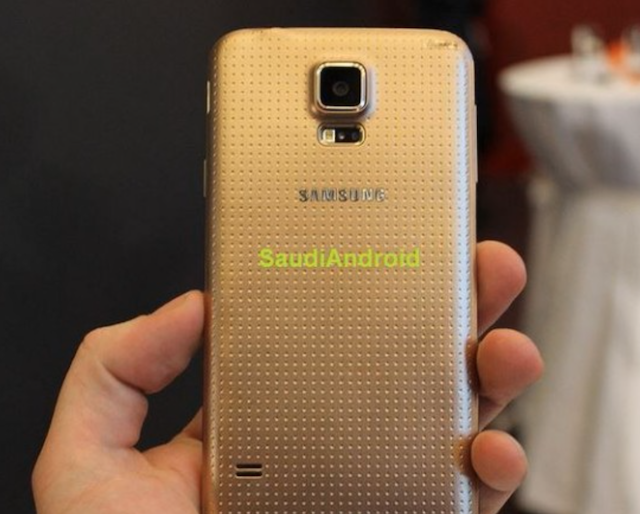 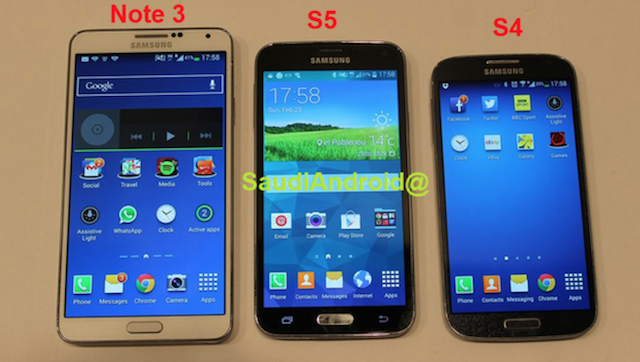 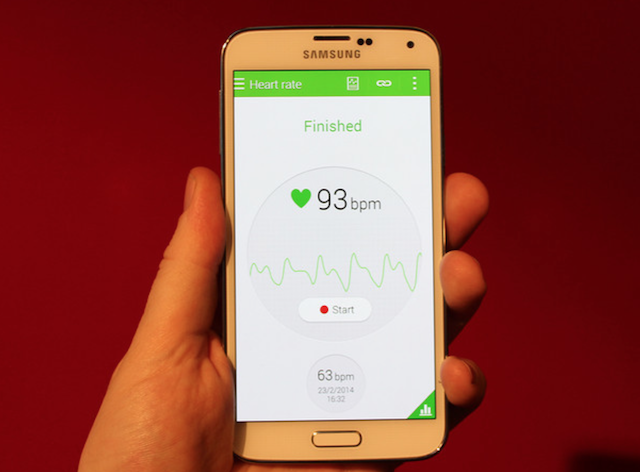 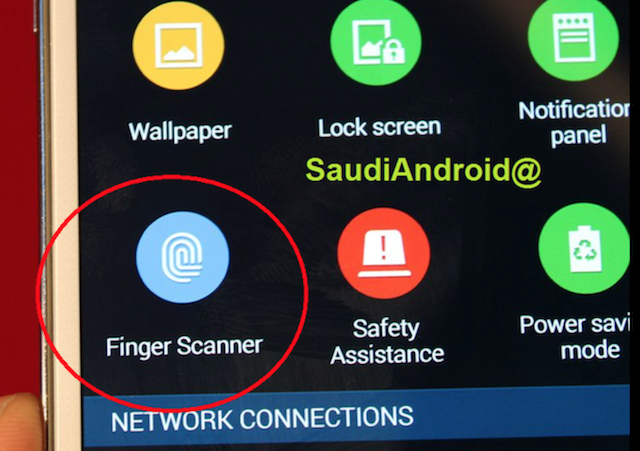