Are you looking to upgrade to a new smartphone soon and can’t decide between the new Galaxy S6, HTC One M9 and Apple’s iPhone 6? 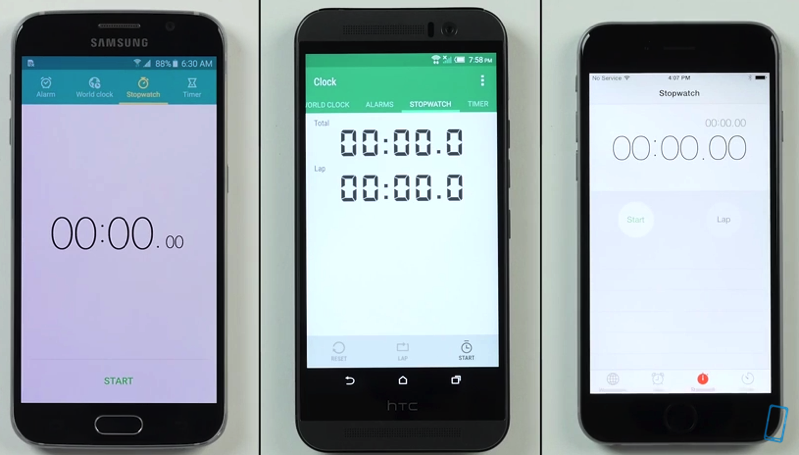 Take a look at YouTube channel PhoneBuff’s speed test, which pits these three devices against each other in digital obstacle course, which somewhat simulates real-life situations and is not just a straight up benchmark.

Who ends up winning in this speed test? Check it out below to find out, and then share your reactions with us in the comments: