SamMobile has a couple exclusives from an unnamed source today regarding Apple’s rival Samsung and their future Galaxy S8. The upcoming model may not come with a headphone jack, seemingly taking a page from Apple and Motorola, signaling our widespread wireless future may be starting when it comes to headphones.

We can exclusively confirm that Samsung is going to remove the standard 3.5mm headphone jack from the Galaxy S8.

Also, if you were hoping to ditch your iPhone 7 for a portable 4K display – the S8 was rumoured to feature such a display – well, you’ll have to wait a bit longer. Citing anonymous sources, SamMobile reports that the S8 will feature a great new display, but “only” 2K. 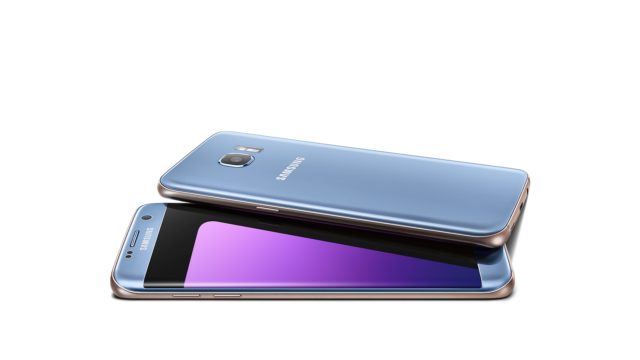 According to the blog, the Super AMOLED display of the upcoming high-end Samsung smartphone will feature the standard RGB arrangement and consume less power, but will incorporate more pixels than its previous generations.

A possible reason for Samsung’s decision to ditch the 4K display is cost, SamMobile speculates. And considering that Samsung aims to recover the losses caused by the faulty (exploding) batteries included with the Note 7, it had better focus on quality rather than quantity.

Another interesting tidbit SamMobile’s sources whispered to the blog is that Samsung will ditch the home button in the S8 and embed the fingerprint sensor in the display. That will make the S8 the first smartphone with optical fingerprint identification.

Now, as for biggest feature of the Galaxy S8, an exploding battery, that for now, remains unconfirmed (#toosoon?).