A recent investigation by TechCrunch has found that dozens of hardcore pornography apps and dozens of real-money gambling apps have passed Apple’s weak Enterprise Certificate screening process to make their way onto iOS devices. The problem is said to be Apple’s lax standards for accepting businesses to the enterprise program. 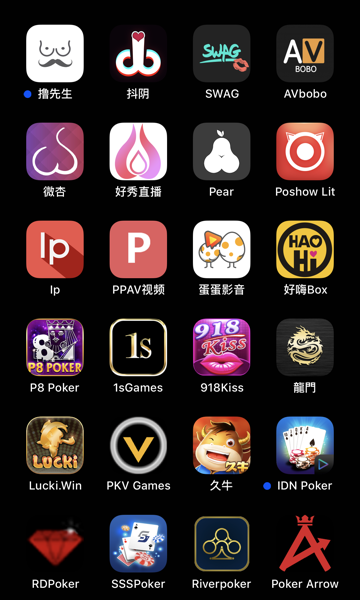 For those who aren’t familiar, Apple’s Enterprise Certificate program allows companies to distribute apps only to their employees and explicitly states that the program should not be used to distribute these applications to your customers. However, it appears that Apple is not doing enough to enforce the policy.

Apparently, just a few lies on the phone and some public information that can easily be verified on Google, sketchy developers can get approved for an Apple Enterprise Certificate. The investigation found thousands of sites offering downloads of “sideloaded” Enterprise apps with numerous abuses.

Using a standard un-jailbroken iPhone. TechCrunch was able to download and verify 12 pornography and 12 real-money gambling apps over the past week that were abusing Apple’s Enterprise Certificate system to offer apps prohibited from the App Store. These apps either offered streaming or pay-per-view hardcore pornography, or allowed users to deposit, win, and withdraw real money — all of which would be prohibited if the apps were distributed through the App Store.

Looks like Apple seriously needs to tighten the oversight on its Enterprise Certificate program.