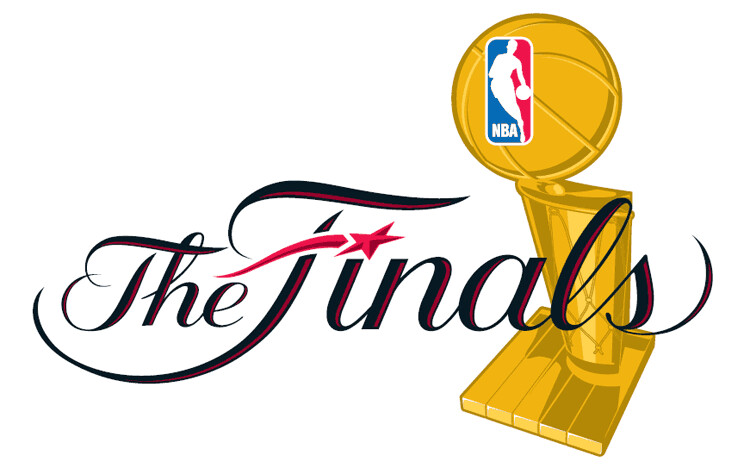 The Toronto Raptors lost Game 2 versus the Golden State Warriors yesterday in Game 2 of the 2019 NBA Finals.

Data from NBA Canada released this afternoon cited Game 2 was the “most-watched NBA game ever in Canada,” according to a league spokeswoman, in an email to iPhone in Canada.

“10.6 million people in Canada watched all or part of Game 2 of the 2019 NBA Finals between the Toronto Raptors and Golden State Warriors across simulcast coverage on TSN, CTV2 and RDS,” said NBA Canada.

“The game delivered a combined average audience of 4.3 million viewers in Canada, making it the country’s most-watched NBA game ever,” said the press release.

The NBA says through two games, 35% of the population in Canada “watched all or part of the 2019 NBA Finals.”

Audience numbers from Game 2 surpassed Game 1 of the 2019 NBA Finals, holding the previous record for the most-watched NBA game in the country.

Game 3 takes place on Wednesday, June 5, 2019, at 6pm PDT/9pm EDT on Sportsnet, with the home court shifting to the Warriors in Oakland, California.

Click here to find out how to stream the NBA Finals in Canada.