Telltale has today made it official that the second season of its story-driven video game adaptation of HBO’s ‘Game of Thrones’ is on its way. According to The Hollywood Reporter, Kevin Bruner, Telltale’s CEO and co-founder and executive producer on the Game of Thrones adaptation, has revealed in an exclusive interview that after this week’s finale of the first season, there will be a second season of Game of Thrones video game, and that it’s currently in development. 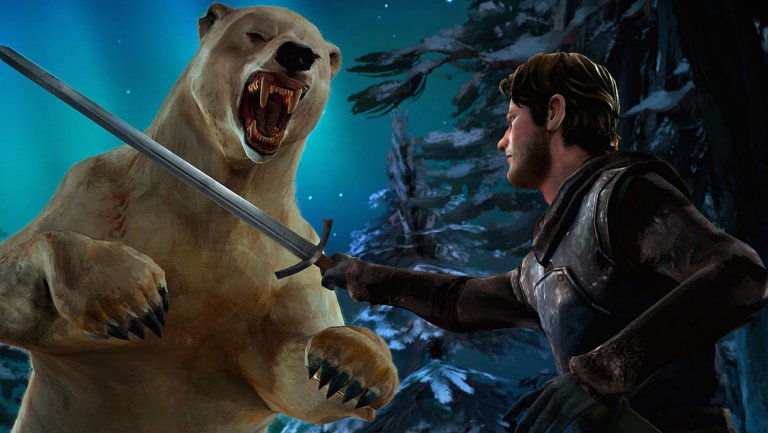 The first season of “Game of Thrones: A Telltale Game Series” just concluded its first season with its final installment “The Ice Dragon.” It ended in a bloodshed and heartbreak for the House of Forrester. The Ironrath was gone, Rodrik Forrester was gravely injured, and his siblings and parents are either dead or in danger.

When asked how far along they are in their development process for “Game of Thrones: A Telltale Game Series” season two, Bruner declined to give the specifics, but he teased that “Telltale’s approach to game development is much more like television than most other game developers.”

“Things rarely go well in the Game of Thrones universe, and there is always a price to be paid for playing. Indeed the Forresters did have a very rough time in season one, but there is a larger story to be played out. What may seem like small victories after the downfall of Ironrath are important ones. The choices players make in season one set the stage for what’s to come”.

You can read THR’s exclusive interview of Telltale’s CEO at this link. Meanwhile, check out the following video (via IGN):